Home Meizu Meizu M1 Mini Could Be Launched on January 28th In a Special... 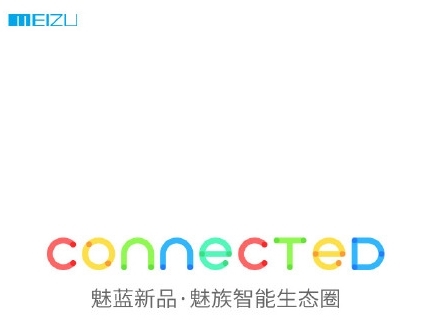 Today, through a post on the Chinese social platform Weibo, Meizu revealed a first teaser image that makes reference to a press event that it will take place on January 28th, day when is expected that a new smartphone device to be officially launched.

As you can see, this press invite looks pretty colorful suggesting the launch of a similar product to the M1 Note phablet, device announced a while ago that comes with a 5.5-inch panel and in a lot of different color variations. Taking this in consideration, we’ll might get a M1 Mini phone.

Such a device could bring a 5-inch display and maybe similar features as its sibling, like 2 GB of RAM, 4G LTE and an octa-core processor from Mediatek. If these specs confirm we’ll see at the end of this month.