The follow-up to the highly controversial iPhone clone Meizu M8 is coming, as the upgraded 3G version of the first handset. We found out that the new Meizu device will arrive next year, a tad late to impress anyone with the 3G-touchscreen combo. 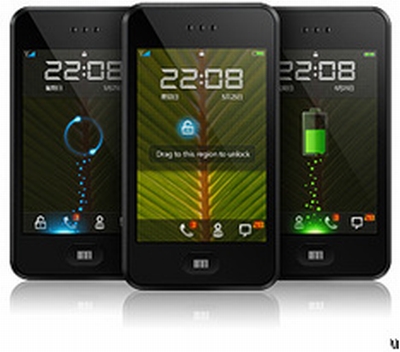