Meizu had previously announced that they’ll start mass producing the M8, probably the most famous iPhone clone starting December 8. This is also the launch date of the device, which has grown quite famous over the past 2 years, plagued by software issues, postponed and criticised by many.

Now, the folks of PCOnline have managed to get hold of a M8 unit, providing the rest of the world with the unboxing pics below: 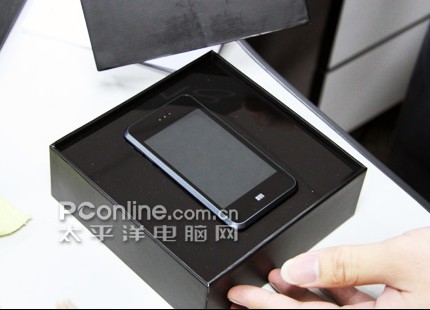 The handset comes with a white USB cable, white earphones and a charger with the same color. Yes, it does resemble the iPhone quite a lot, both in exterior looks and interface. We honestly hope that all software bugs have been solved, in case Meizu really want this handset to sell like hot cakes.

If the first review of the phone proves to be catastrophic, expect us never to hear from Meizu in the following years. 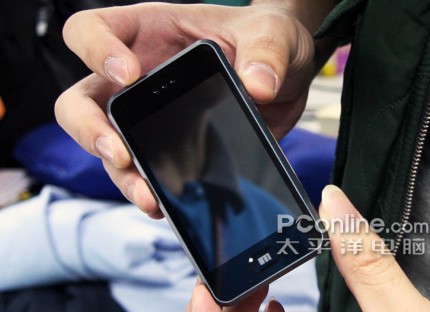 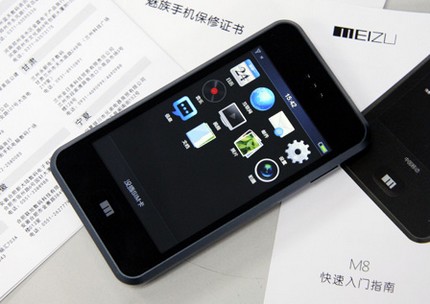