Meizu has teamed up with Sharp, the Japanese company that will be making its new and improved display for the M9 model. Apparently, the new screen will be so good that it’ll match and maybe one-up the Apple technology. We’re talking 3.5 inch touchscreen, with a 960 x 640 pixel resolution. 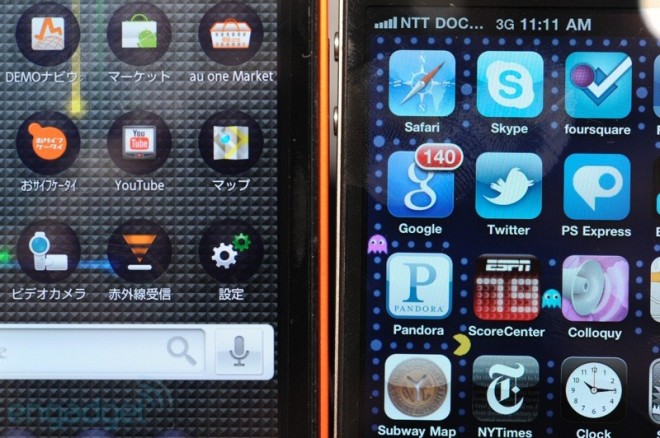 The new display technology used by sharp is called “ASV” (Advanced Super View) and will get rid of all the problems of the TN Film technology on other displays. Anti glare protection is included and a very wide viewing angle is supported (up to 170 degree), just like the IPS screen on the iPad, minus the slow responsiveness, according to Sharp.

Will the iPhone 4 be bested by the successor of a former clone?