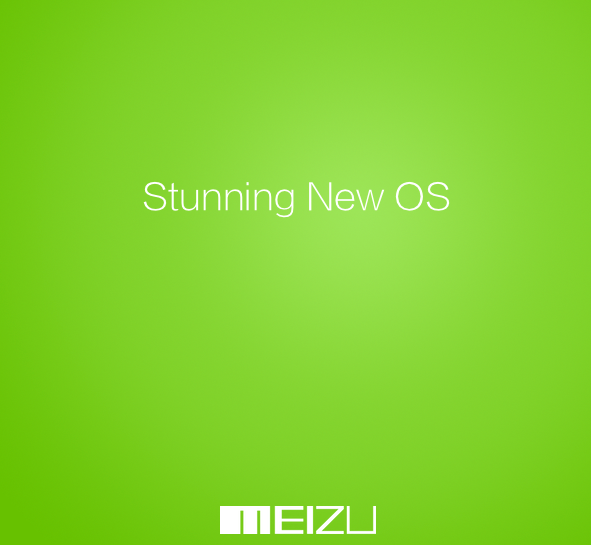 A new device that will be released soon on the Chinese market is the Meizu Mx4, a smartphone that will bring all the high-end specs available right now. Recently, on the official Facebook page of Meizu we found a couple of teaser images and also a competition where you can win a brand new Meizu Mx3.

Among the teasers we see something that really make us wonder what Meizu prepares. As you can see in the picture below, Meizu suggest the fact that their next flagship phone will come with a stunning new OS combined with the fastest data technology available right now. If we remember well, Meizu had signed an agreement with Canonical, the developer of the Ubuntu Touch OS for bringing this platform to smartphones. 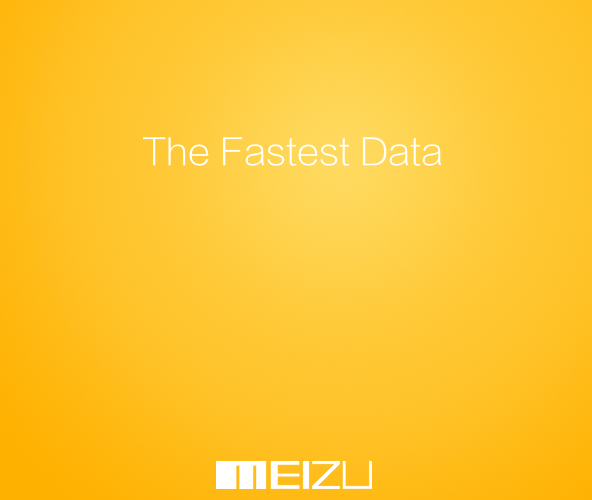 This agreement was signed on February 19 this year in London, and according to Canonical, Ubuntu Touch received significant support from the world’s biggest carriers in order to sell the phones that will arrive with such an OS on-board. As it seems, is pretty clear what “stunning OS” we’ll see on the Meizu Mx4.

There’s also the possibility that the new phone to pack both Ubuntu Touch and Flyme OS on the same device, with a dual-boot system or that the producer to release a Ubuntu version and one with Flyme OS too. In either ways, the Meizu Mx4 will be a flagship phone that will make a lot of people to consider it the best phone out there. 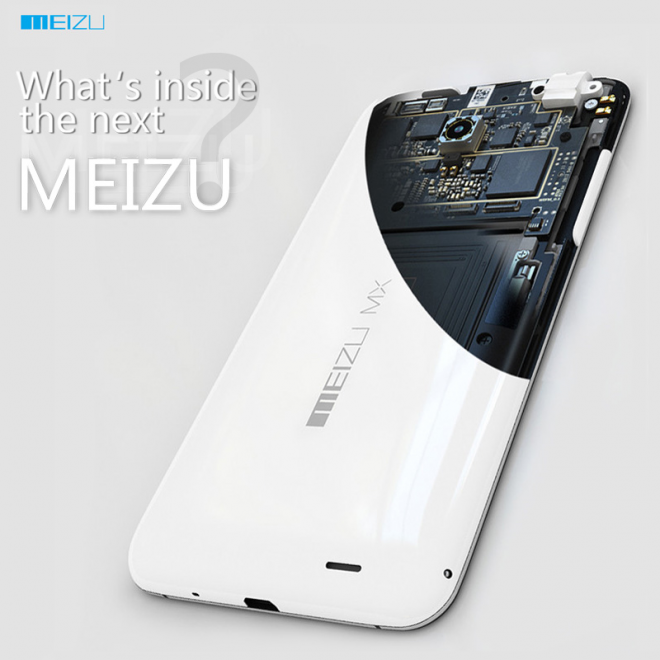 In the time left until the launch of this amazing phone, Meizu has also started a contest on its Facebook page. The participants are required to guess what specs will pack the next flagship of the company. Later, the lucky winner will receive a brand new Meizu Mx3 smartphone. So what do you think? Will Meizu Mx4 be the first Ubuntu Touch smartphone?