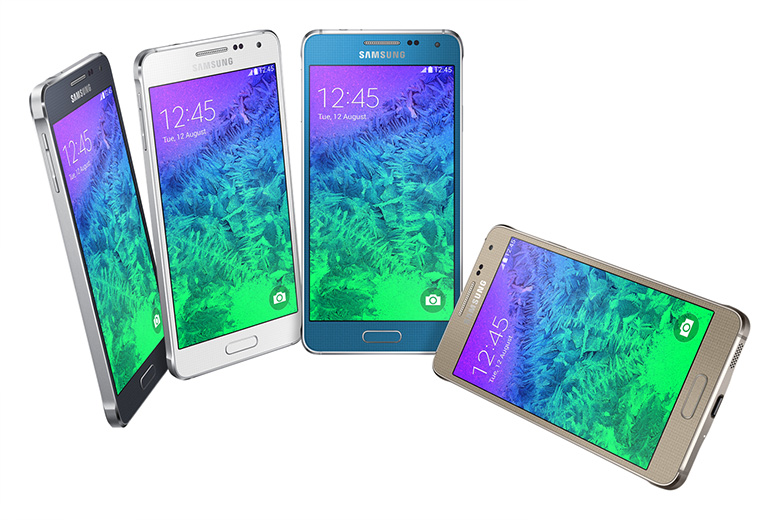 After we had a lot of leaks in the past few weeks, now Samsung officially announces the Galaxy Alpha smartphone, a device that comes with a metallic frame. As several rumors suggested, this phone was going to be released on August 13, and this really happened today. Also, it seems that its specs seems to be just those rumored in leaks. 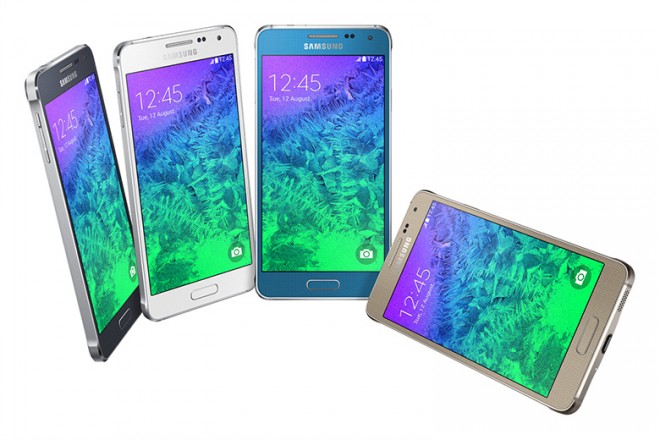 We also get a 2.1-megapixel front-facing camera, WiFi, Bluetooth 4.0, a microUSB 2.0 port, NFC, a 1.860 mAh battery and Android 4.4.4 KitKat with the TouchWiz user interface applied on top of it. Unfortunately, this device doesn’t come in the package with a microSD card slot. 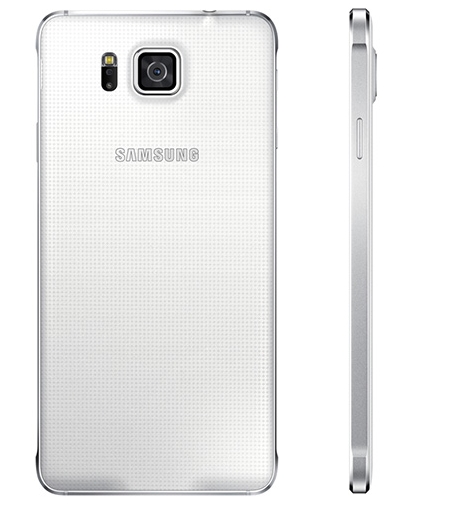 As we can see, Galaxy Alpha offers a case with metallic frames that looks very premium, this thing being awaited by users for a long time. We get to know that Galaxy Alpha will be available starting September in 5 different color variations: black, white, gold, silver and blue. This beautiful phone weighs just 115 grams,  measures 132.4 mm in length, 65.5 mm in width and just 6.7 mm in thickness. Suggested retail price for this device is around $690. 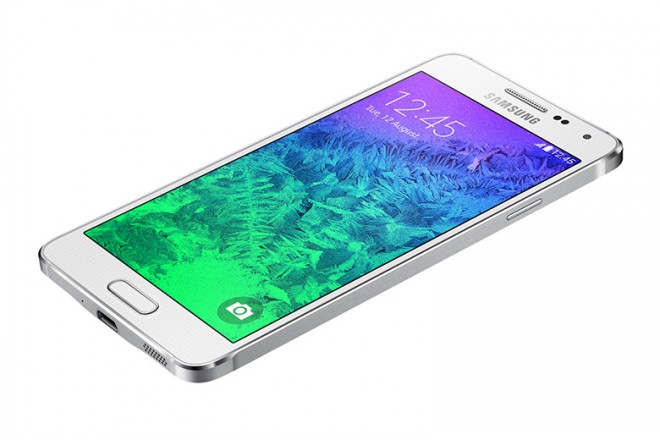