In lack of leaks related to the Meizu MX4, we get the next best thing: concepts. The phone has been rendered below and looks pretty basic. The Home button has an iPhone feel to it and the design is slim, while the screen is an edge to edge one. 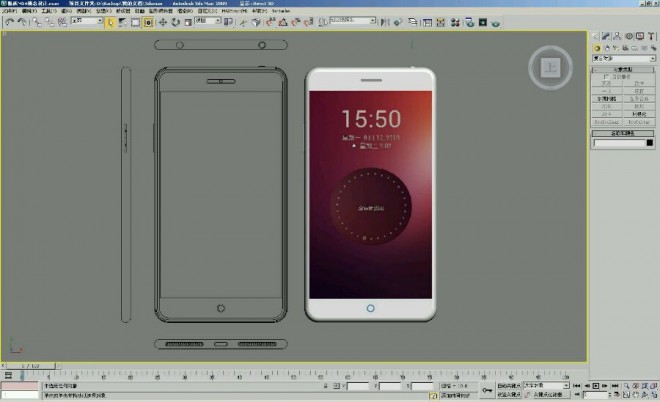 Last I heard, the new Meizu flagship was going to cost $320 and adopt Android with Flyme OS 4.0 on board. The device is supposed to have a 5.5 inch display with a 1536 x 2560 pixels, a Qualcomm Snapdragon 805 CPU, 3 GB of RAM and a 16 megapixel camera. While the likes of CyanogenMod has been spotted preinstalled on a few Chinese flagships, Ubuntu Touch isn’t exactly the first choice for device makers.

Back to the concept I spotted some speakers at the bottom, looking pretty hot and hopefully this time they’re really speakers, since usually we get a single one and the other one is merely for the sake of design. Once again, this is a mere concept, not the real thing, that has already leaked. 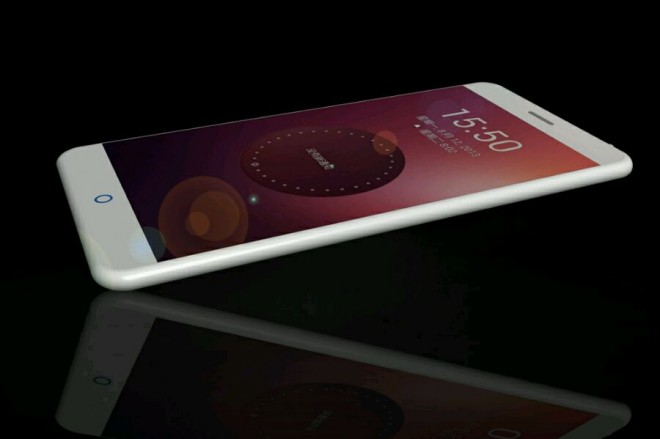 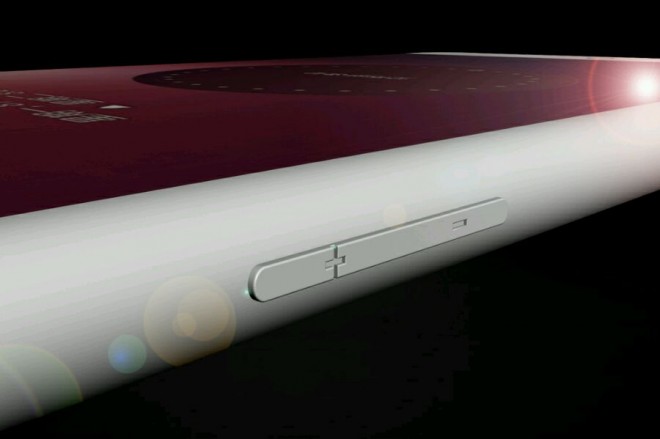