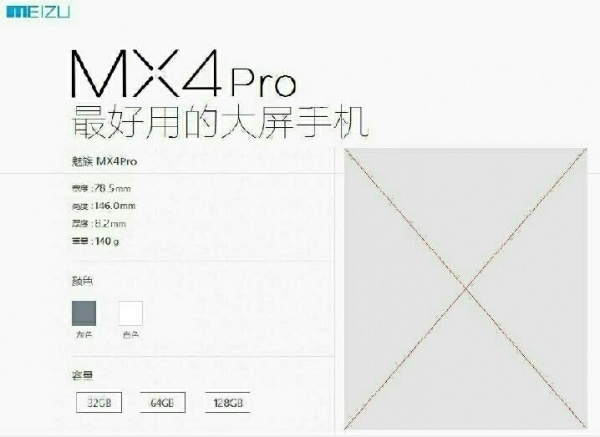 Even right now we have on the market devices with 3 GB of RAM, this amount of memory seems to not be enough for some phone like the upcoming Meizu MX4 Pro, device that may bring a 4 GB RAM chip. As you may know, the standard version of the Meizu MX4 was released a while ago, but now is time for the Pro variant. 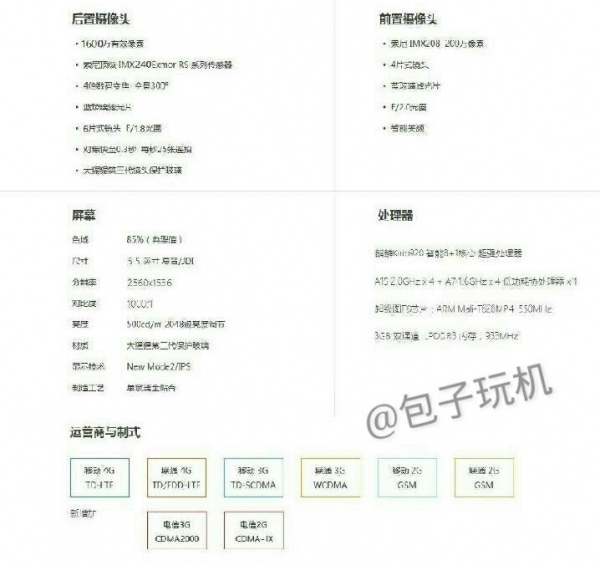 We’ll get a 16-megapixel rear camera with a IMX240 sensor from Sony and a f/1.8 aperture and a 2-megapixel front-facing camera (Sony IMX208) with f/2.0 aperture that brings a beauty feature for selfies. Even if the previous leak said that Meizu MX4 Pro will have 4 GB of RAM, these new documents reveals the fact that there’s just 3 GB of RAM available. What do you think about this device?