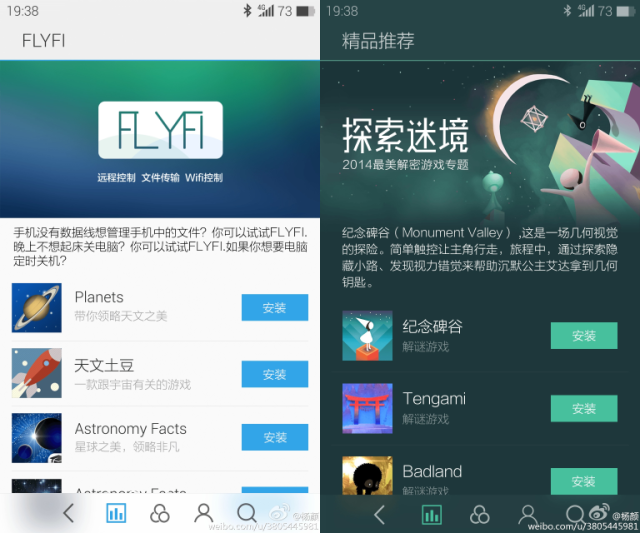 Recently, thanks to a screenshot posted on Weibo, some of the next Meizu flagship named MX4 specs were confirmed. We find out that Meizu MX4 will pack a Quad HD display with a 2560 x 1536 pixel resolution and LTE 4G connectivity.

These screenshots show that Meizu will manage to offer a super high resolution display on their next generation smartphone. The 2560 x 1536 resolution is even bigger than an actual Quad HD display found on mobile devices, like the Vivo Xplay or the Oppo Find 7, devices that have a 2560 x 1440 pixel resolution.

Also, the screenshot above shows that Meizu tested 15:9 screen ration and also the fact that the phone will have 4G LTE support. We notice a new version of Meizu custom UI named Flyme 4.0. It remains to see when this flagship device will be launched on the chinese market.