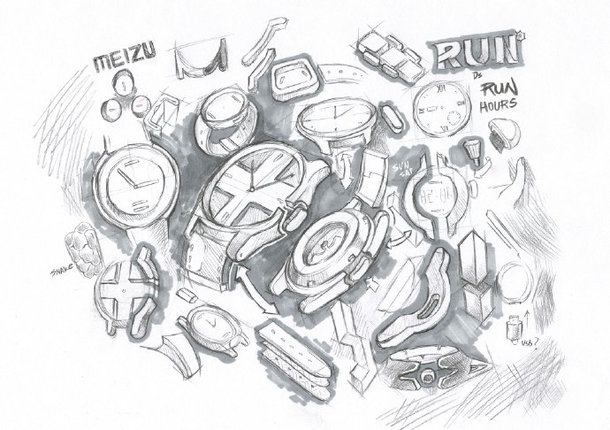 Meizu has pretty much launched all of its core models for this year, including the MX5, Pro 6 and M3 units, so what’s the deal with the event they teased for August 10? It appears that the company is planning on launching a smartwatch, according to the latest hints in that direction. 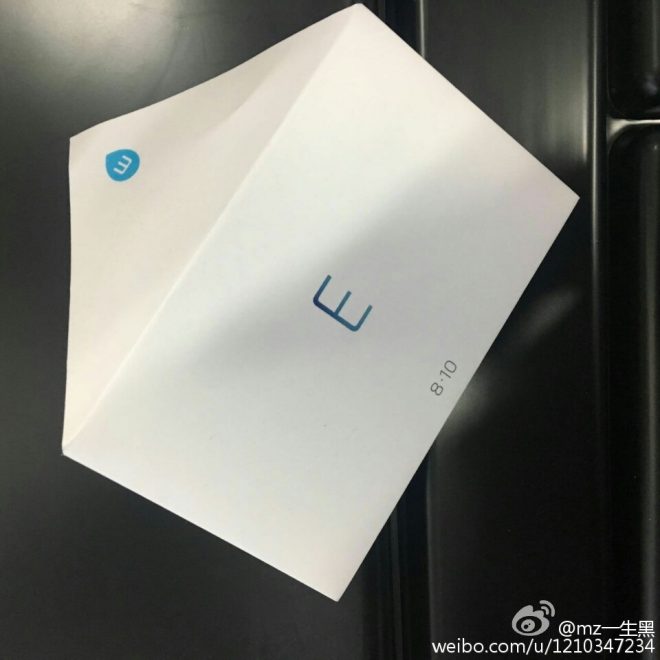 We’ve seen both leaked shots of the packaging of the device, as well as press invites. If I’m not mistaking this would be Meizu’s first smartwatch and an attempt to beat Xiaomi on this market, by releasing one first. Models with plastic and metal straps may come, according to the teaser image below and in the meantime a Chinese photographer received a mystery box from an anonymous source.

The box is black and has the Meizu logo clearly printed at the top side. Seeing how the box is square, not rectangular, it’s very likely it’ll hold a smartwatch. Xiaomi is also rumored to launch a smartwatch this year, so the race is certainly on. I’m expecting maybe Android Wear on board, a pulse scanner and waterproofing. I also expect a lot of customization. 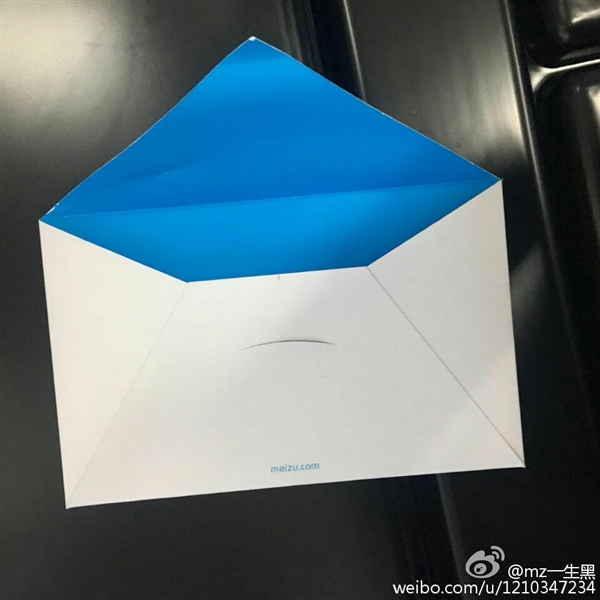 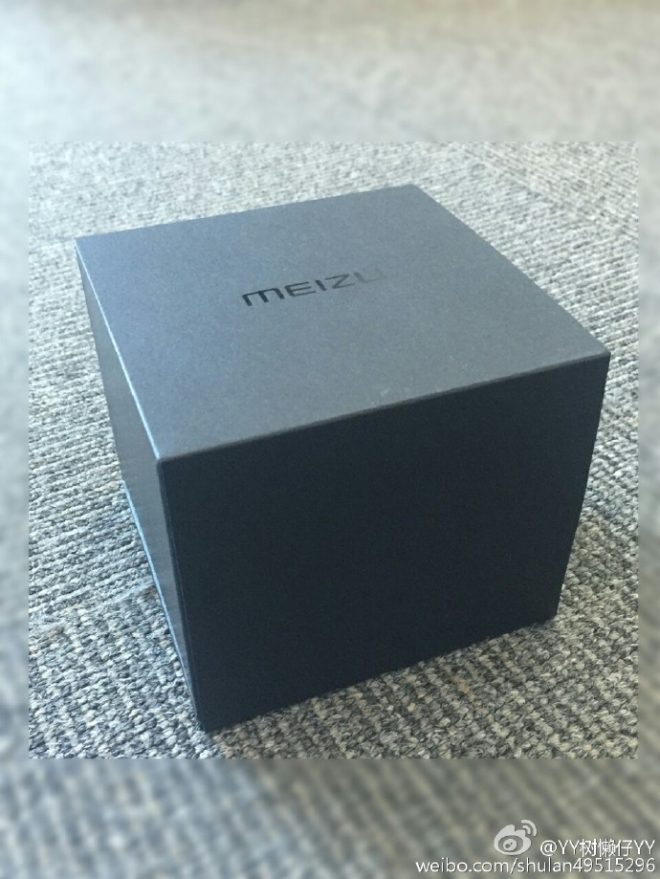