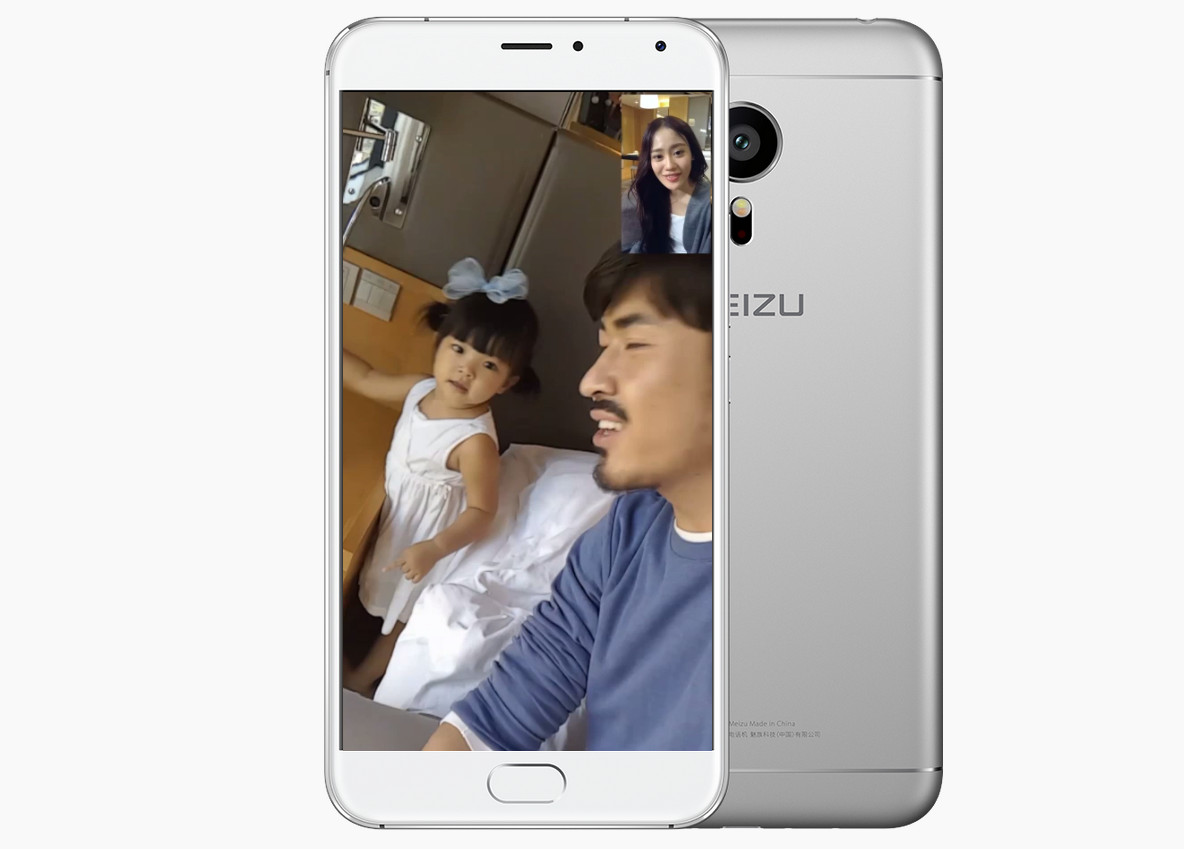 Who ever thought that Samsung is going to offer its processors to other hardware manufacturers? Well, it seems that is real, as Meizu just announced a phone that packs Samsung’s latest chip called Exynos 7420 – processor found on several devices (S6, S6 Edge, S6 Edge+, Note). Meizu’s new flagship phone is called PRO 5 and as its name suggest, it’s all about the specs. 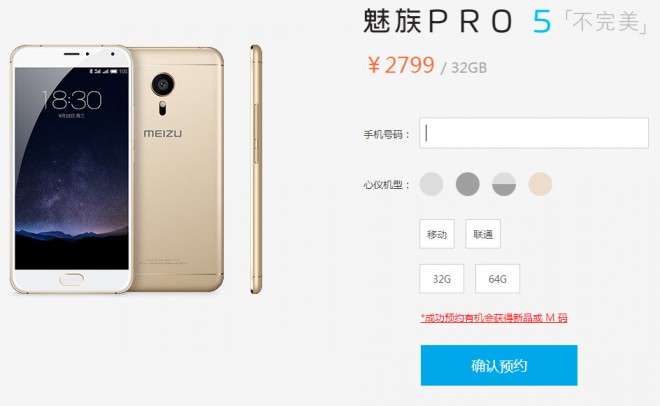 Taking in consideration its flagship specs, we think that the price is pretty good. We get Samsung’s high-end chip, a 21-megapixel Sony IMX230 camera, fingerprint scanner and a premium design that combines metal with 2.5D glass in a beautiful package.

You can buy the phone straight from Meizu’s website found here.