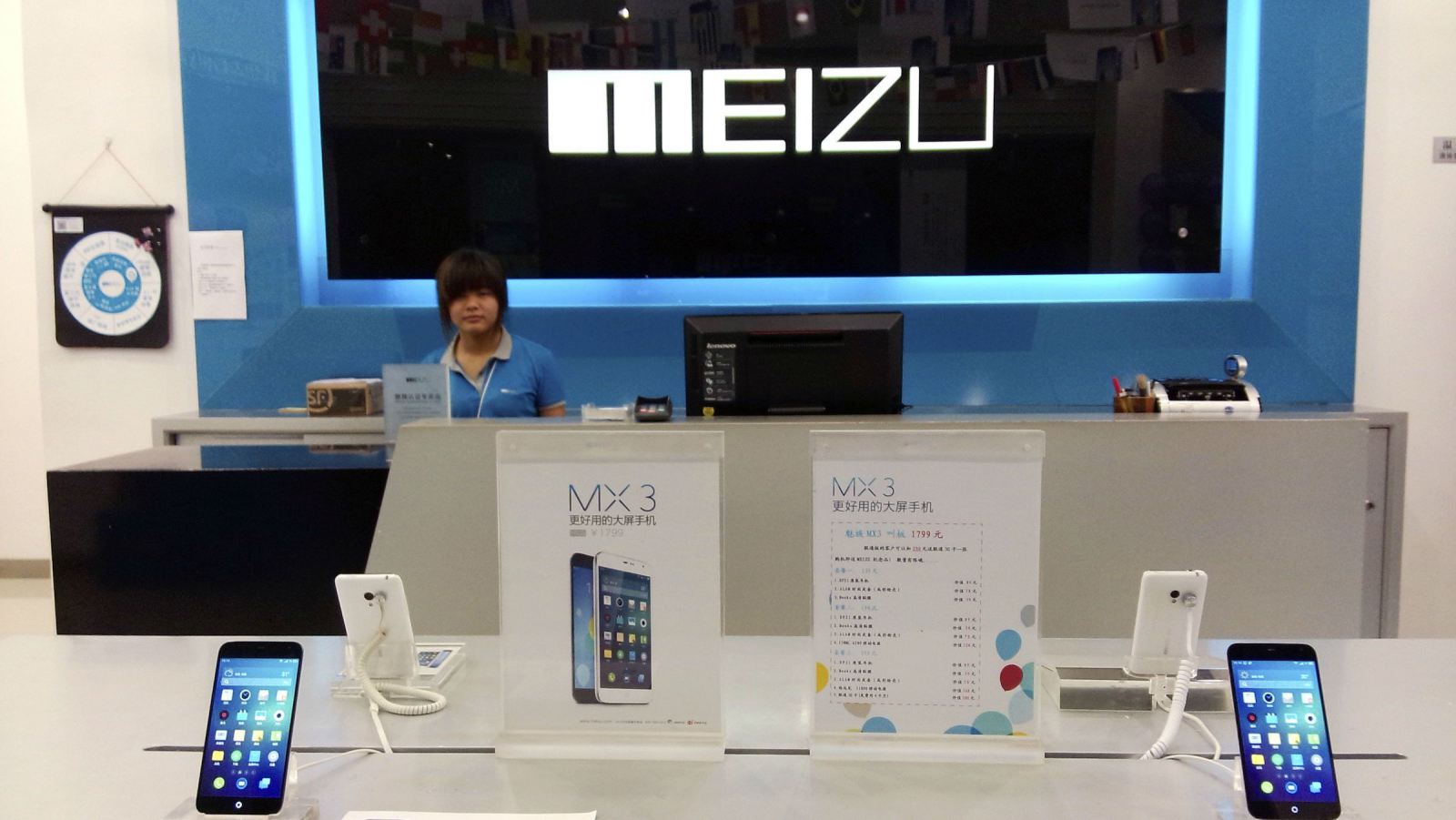 One of the most popular brands in China is also Meizu, producer that recently unveiled its new flagship called Meizu MX5. This device packs a 5.5 inch Full HD AMOLED display, an octa-core MediaTek processor that is clocked at 2.2 GHz, 3 GB of RAM memory and a 20.7 megapixel rear camera with autofocus and LED flash. 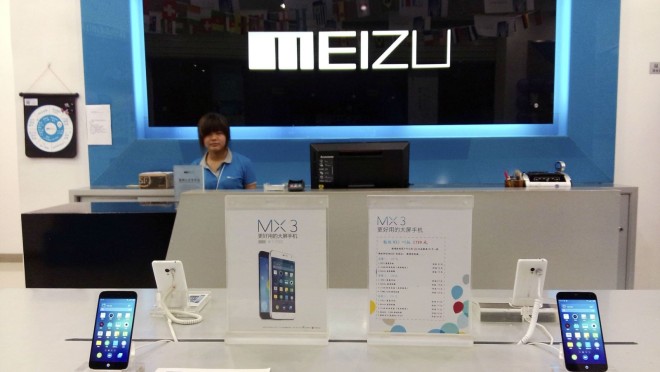 Today, on the other hand, we get to know that Meizu managed to ship 8.9 million smartphones in the first half of 2015, increasing 540% from a year earlier. This number is represented mostly by mid-range phones that are priced below the $160 verge, a segment that helped Meizu to increase its shipments.

However, is still uncertain if Meizu will be able to reach its goal of shipping 20 million smartphone during this year, a number estimated by the company. In case you wonder, last year, Meizu shipped just 5 million smartphones, so this actual increase is outstanding.