Home Meizu Meizu U10 and U20 Are Two New YunOS Hansets, That Just Debuted... 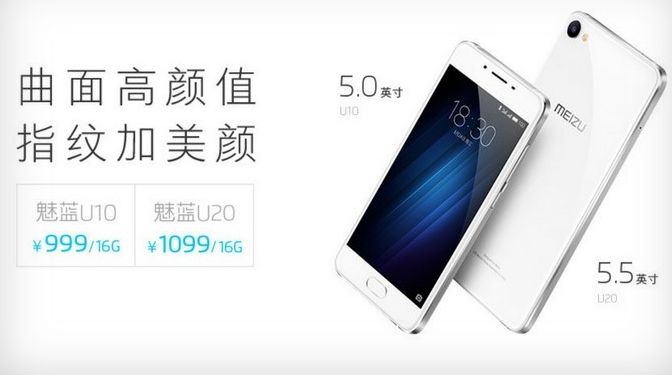 We’ve said it before and we’ll say it again: Meizu is one of the few Chinese company that likes to experiment with its products. They’ve tackled Exynos CPUs, Ubuntu OS and they even have models with the Alibaba YunOS. Two such handsets debuted this week, the Meizu U10 and U20. 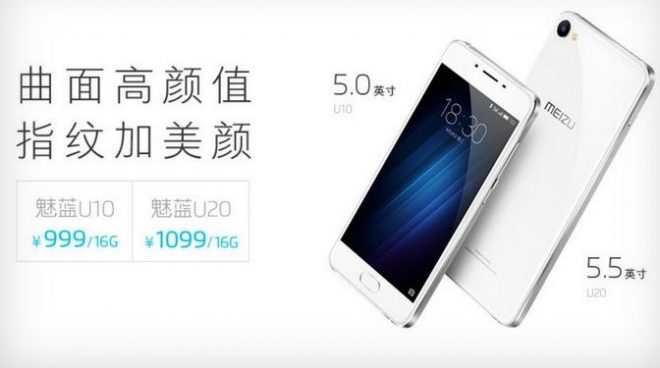 These models were launched in China, powered by Alibaba’s YunOS platform. Keep in mind this is no premiere, since Meizu also has the M1E device in its portofolio, with the same platform on board. These U series new models are part of the Blue Charm series and come with a metal frame, a glass panel at the back and front and midrange specs.