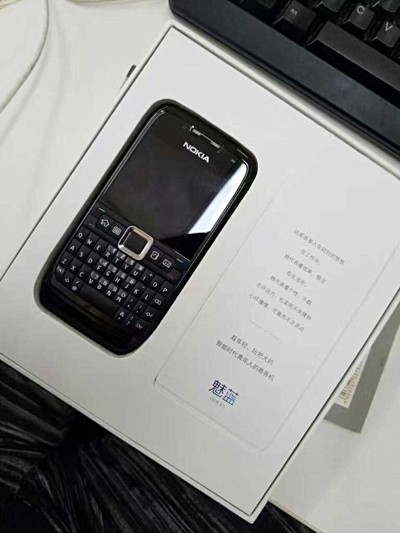 Meizu has scheduled a big press event on September 5th, meant to launch the 6 inch phablet M3 Max, but that’s not the catch here. The actual catch is the press invite it sent to that event, that includes a Nokia E71 QWERTY phone. 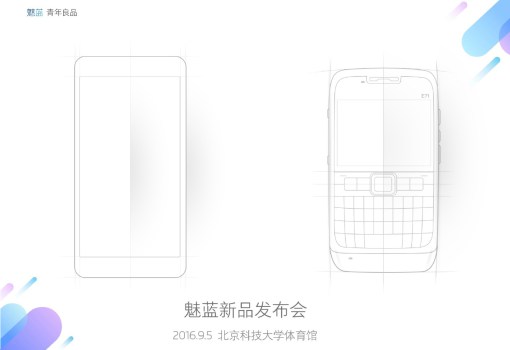 It’s actually not a premiere for Meizu, who also sent a Nokia 1110 with its invite to a previous event, for the Meizu M2 debut. It’s been a busy period for Meizu, scheduled to unveil its first curved glass smartphone on September 13th and also launching a few YunOS devices lately. The Nokia E71 offered here is a 2008 phone, that had a very good QWERTY keyboard and it was targeted at business users.

That may be a hint that the Meizu M3 Max is also meant for business folks. The specs and design are unknown right now, but if the M3 is a starting point, we’ll get a 13 MP back camera, 3 or 4 GB of RAM and a MediaTek CPU, maybe a deca core one or a Helio P series chipset. Expect a Full HD resolution and the typical Meizu rounded metal case.