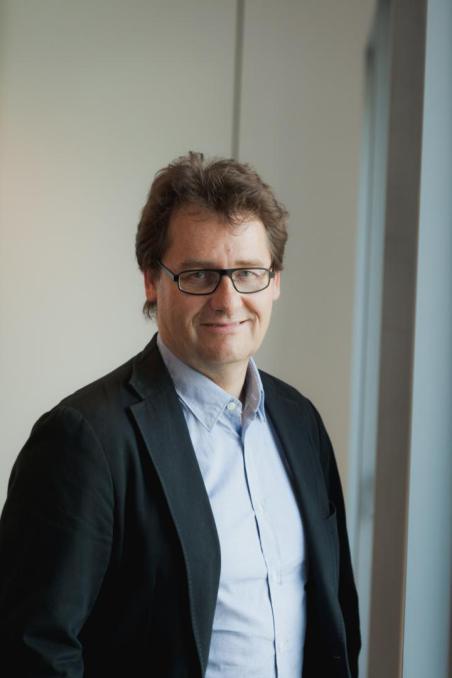 Although lately we’ve heard nothing but good things regarding Nokia’s HERE division, particularly their plans for the future, it would appear there’s a bit of turmoil inside. The Nokia segment’s CEO is leaving and there will be an interim chief executive starting from September 1st. Michael Halbherr is leaving his position as both HERE CEO and Nokia Group Leadership team member.

HERE is one of Nokia’s successful enterprises, after selling the Devices & Services branch to Microsoft. This segment has a 4 year contract to supply mapping and location solutions for Windows Phones. Meanwhile, Nokia claims that HERE net sales in Q2 were around $309 million, with operating loss of $12 million, so not everything is rosy right now. Halbherr will be replaced in interim by Cliff Fox, SVP for the Core Map Group.

However, the other officials are still looking for a new CEO in the meantime. Nokia’s HERE division was rebranded last year and it’s mostly based on the Navteq acquisition from back in 2007, that spawned the skeleton of the current branch. Location based services and all sorts of related products have been appreciated by the public and business segments, with Nokia delivering an impressive mapping experience every time.

Will this change of CEO mean that the wearables branded HERE are closer or further away now?