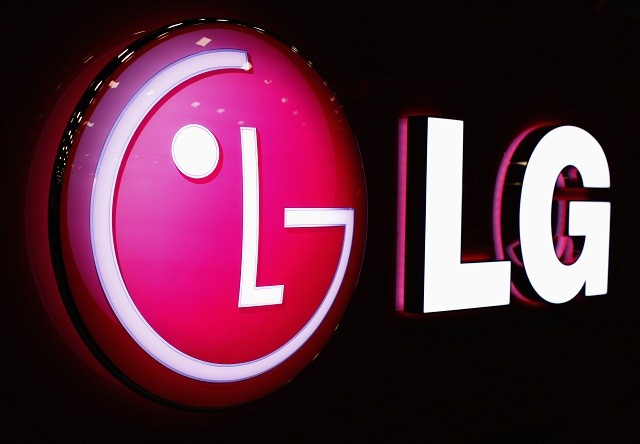 LG just patented the following 6 versions of the G series flagships, apparently, in its home market of Korea, according to this site. This means, they’re covered till 2020, or till the LG G9 arrives. The company patented trademarks for names like LG G4, G5, G6, G7, G8 and G9.

Their G series basically began with the LG G Optimus G, the brethren of the Nexus 4 and then came the LG G2 and the LG G3 earlier this year. There’s no telling how the series will evolve, but it will for sure, judging by these patents. The G series involves premium and flagship models only and in the future they may evolve into flexible devices, headsets even, if the Google Glass thing totally replaces smartphones.

There’s also the G Pad series, but that probably won’t get numbers anytime soon, unless LG takes the Sony approach, with the Xperia Z Tablet, Z2 Tablet and soon Z3 Tablet. Naming patterns have changed a lot lately, but not for Apple and Samsung, who keep up adding numbers next to the iPhone and Galaxy S respectively. What comes after 9?