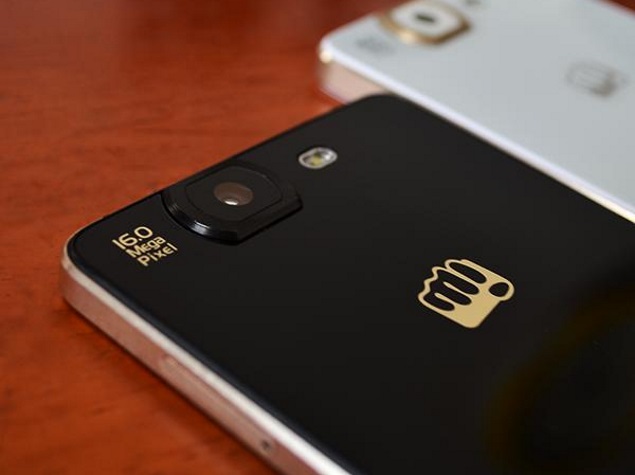 It appears that after Xiaomi’s scandal with the data sent from some of its smartphones to China, now there’s another high profile device maker with a similar problem. This time it’s Micromax, who’s said to be installing unwanted apps on devices.

Reports claim that some Micromax phone owners have witnessed the installation of apps on their products remotely and without their consent or even an announcement. They also reported frequent display of ads in the notification bar of their Micromax phones. These postings reached Reddit fast and became viral. One of the Redditors claims that he saw the following apps installed over a month: Newshunt, Snapdeal, Amazon.in and a few more.

Each of them takes up 7 or 8 MB of storage and space is important on lower end devices, that have a limited amount. XDA Developers also has a thread or two mentioning data mining from Micromax. Apparently, Micromax replaced the Google Android firmware OTA service with a third party app called FWupgrade.apk, coming from a Chinese company called Adups. Adups does data mining and mobile advertising among users, which is not OK, at all.

The only way to disable the app would be rooting the smartphone. We’re still waiting for Micromax to comment on these serious allegations.