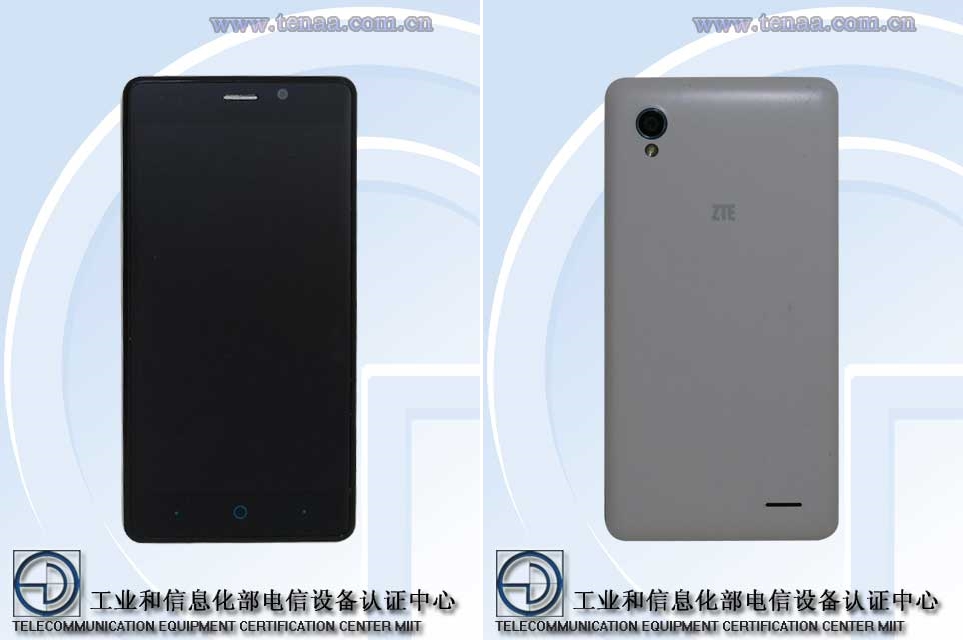 As we get to know today, ZTE is currently preparing a new mid-range phone called ZTE S2014, device that was recently certified by the Chinese agency TENAA. While some of its specs are revealed, we still don’t know its screen size. 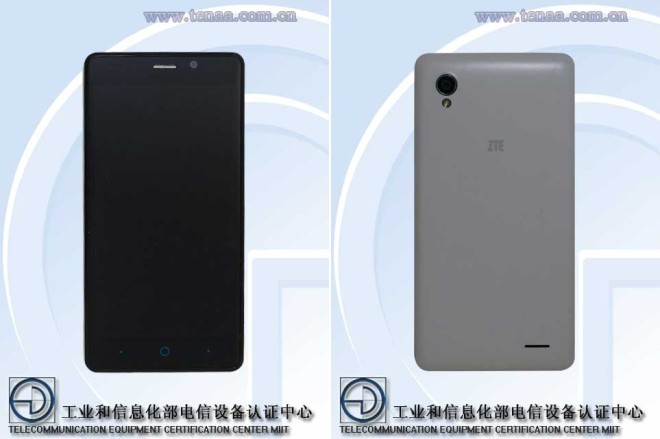 ZTE S2014 brings a quad-core processor clocked at 1.2 GHz, 2 GB of RAM memory, 16 GB space of internal stoarge, a microSD card slot up to 32 GB, a 8-megapixel rear camera with LED flash and a 5-megapixel front-facing sensor for slefie captures. 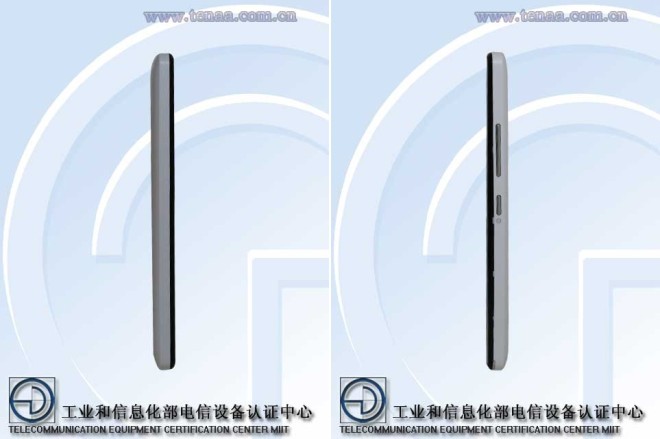