While Apple will be announcing iPhone OS 4.0 on April 8, Microsoft has some plans of its own for this month. Turns out that on April 12th, we’ll be witnessing the debut of Project Pink Phones, or so claim the folks of Gizmodo. Invitations for the event have already been sent out, with the motto “It’s time to share” on them. 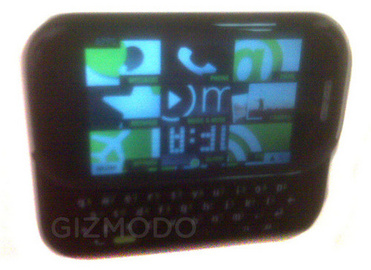 We remind you that the Pink Microsoft handsets come with social networking features, QWERTY keyboards and possibly Xbox and Zune features. It will be interesting to learn what OS will be running on these devices, but our guess is WP7. As far as we know, the Pink Phones are the Turtle and Pure models, most likely made by Sharp, like the famous Sidekick messaging phones.

Also, Ina Fried from CNET confirms that the handsets are heading toward a Verizon Wireless launch, in case you were wondering.