While speaking at CES 2009, Todd Peters, Windows Mobile marketing VP mentioned that Microsoft will make a big announcement at next month’s Mobile World Congress, in Barcelona. He also said that Microsoft wants to limit the number of handsets using its operating system, because their efforts would get diluted otherwise. 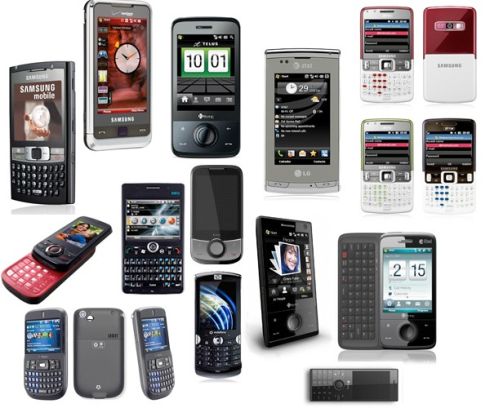 Right now, there are 140 devices running WM, the most famous of them belonging to brands like Samsung, Palm or HTC. Even Sony Ericsson launched the mighty XPERIA, but that smartphone was also manufactured by HTC and the next version will be created by Mobinnova. Also according to Microsoft, we’ll see fewer Windows Mobile phones in the following years, but a far better OS.

Turns out that Steve Ballmer’s keynote at Mobile World Congress 2009 will reveal the touch capability of the future OS, so we’ll probably see Windows Mobile 7 in action. Looking forward to the event in Barcelona…