During a special event on Tuesday, October 20, HTC, Orange and Microsoft have premiered Windows Mobile 6.5 devices in Romania. Dubbed Windows Phone, this OS will be available on hot smartphones, like HTC Touch II, HTC Touch Pro II, Toshiba TG01 and soon HTC HD II. Their pricing ranges from 149 to 499 EUR, with an Orange agreement. 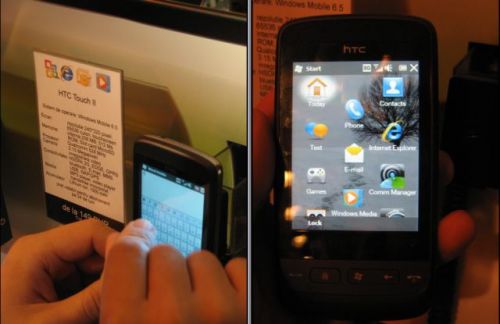 Windows Mobile 6.5 and its features were officially showcased during the event, with its revamped interface, social networking features, better browser, top business features, all in all a small taste of what WM 7 will be. HTC HD II is probably the best smartphone of the lineup above, shown in Romania, since it packs a 1 GHz Qualcomm CPU, a 5 megapixel camera, HSDPA/EDGE connectivity, 448MB RAM, 512MB ROM and an 8GB microSD card bundled with the package. 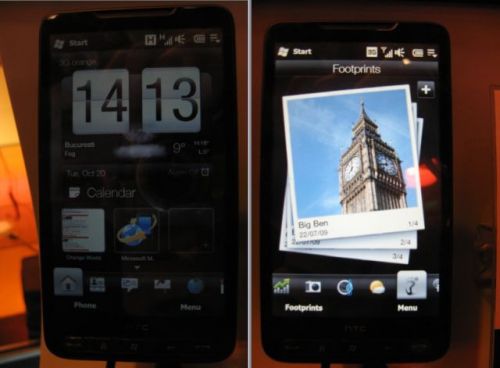 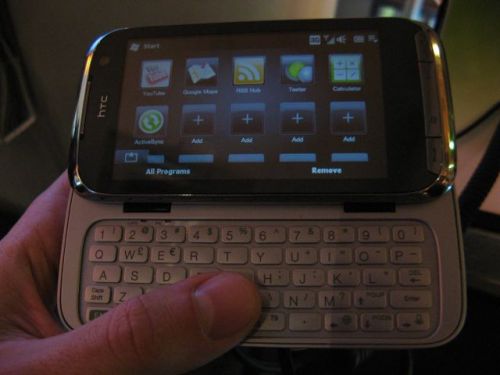 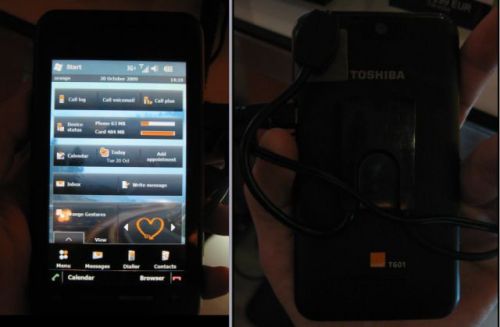