Microsoft’s got a new patent out there, dedicated to a pretty unique dual screen phone. They must’ve noticed how popular such devices have been getting lately, with the Kyocera Echo as an example and the Sony S2 clamshell tablet as another. 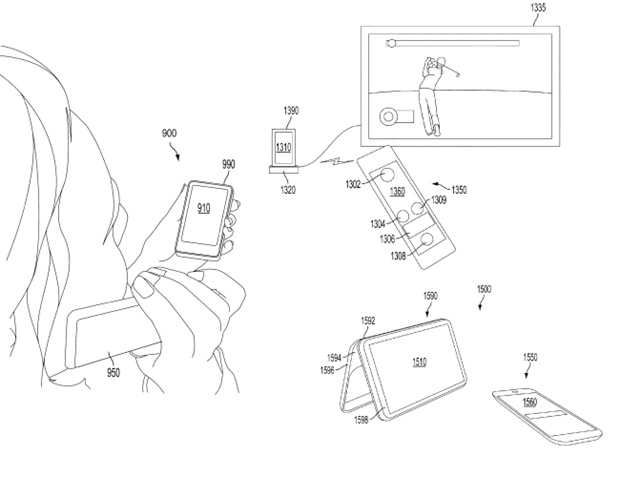 Now, MS has patented a device with two screens with separate functions. One of the displays acts as a remote control for the larger screen and the whole unit looks a bit bigger than skinnier handset such as the Samsung Galaxy S II. When the screen is not in use, you can put it the extra display in the dedicated cradle, so it’s not in your way.

We’ll see if Microsoft was just cautious and covered its back in case someone wants to create such a device, or if they really want to release a phone. Last they tried, they came out with the bizarre Kin, that didn’t live long. And now here’s a concept that looks pretty similar to Microsoft’s idea: