Apple, are you seeing this? Toshiba has just announced a new camera sensor, that could be appealing for handset manufacturers looking to implement fresh photo technology on their devices. Well, we can’t help but remember the days of the Nokia N95, that was introduced in 2007 and for the first time made phones look like decent replacements for point and shot cameras. 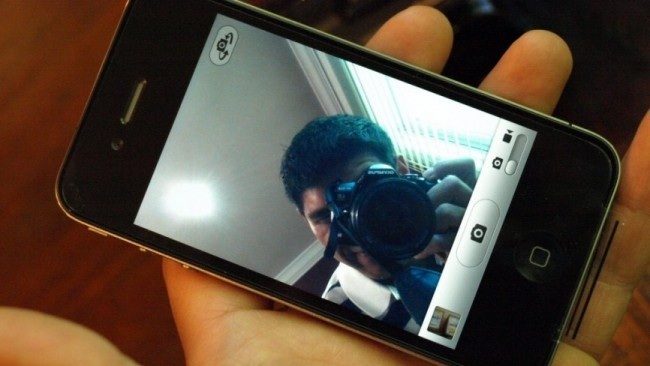 It doesn’t take a 12 megapixel shooter to do wonders, as an 8MP or even 5MP one with innovative technology can take super shots. Just look at the iPhone 4 and the way it dominates the Flickr photo upload, even ahead of some popular Canon and Nikon models. Back to Toshiba’s new product, they’ve just announced a new 8 megapixel CMOS sensor with pixels as small as 1.12 micrometers.

The camera relies on back side illumination technology (BSI), generating incredible low light performance, something that lacks even from the most modern phones. The technology’s appeal is the fact that the sensor measures 1/4 inches and it’s small enough to be fitted into the thinnest of smartphones.

Will Apple adopt this technology on the iPhone 5 or 6?