There are 7 hours left till the 10 AM announcement made by Microsoft, concerning its Project Pink Phones. The Turtle and Pure models will be detailed officially today, but the Redmond giant managed to leak images of the Turtle Phone on its page for the live stream it’ll supply in hours. Here they are: 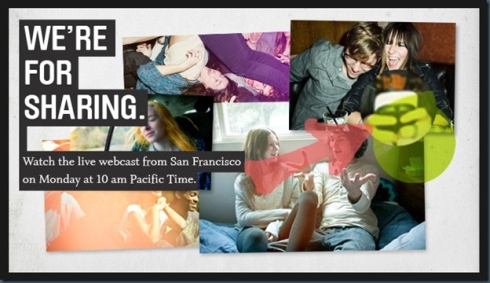 This mystery device barely shown in the images above is the Turtle, the QWERTY slider that teens are eagerly awaiting for, in order to replace their Sidekick. Last we heard, Sharp was making these new phones and some folks even claim that these will be the very first Windows Phone 7 handsets announced this year.

Hipsters beware! There’s a new cool gadget in town, ready for a 10 am Pacific Time debut in San Francisco… Stay tuned for more details on this story!