Dell’s upcoming iPad rival, the Streak (also dubbed Dell Mini 5) is getting quite a bit of coverage these days, after Viacom MTV exec Greg Clayman tweeted that the device is amazing. Also, this MID showed up in the famous Cranky Geeks show, where it was announced as selling for $300 on contract. 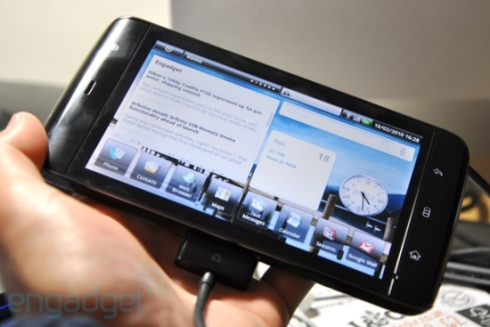 All of this promotion might mean that Dell is looking for partners, content providers for example, like Amazon or other companies who are already working with Apple for their iPad. We remind you that that Dell Streak runs Android OS, it features a 5 megapixel camera with autofocus and flash, a 5 inch WVGA touchscreen and a front camera for videochat.