Microsoft posted a lot of promos and demos for the Surface Tablet over the past week, including some shots of people working on their tablets. However, with a close look at some of the pictures, you’ll notice some interesting gadget near the Surface slate. Could it be the Surface Phone? 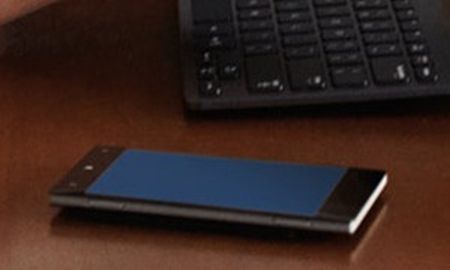 The thing is that this phone looks different from any other Windows Phone we’ve seen up until now. Due to the unfinished nature and bulkiness of the device, we tend to believe it’s a prototype and hopefully the end result won’t be that bulky. What’s exciting is that the Redmond giant is hard at work on its Surface Phone, a device that even Nokia’s CEO, Stephen Elop claims it’s necessary, to push WP8 efforts further. They may have seen the advantages of a flagship Nexus in the Android world and feel the need for something similar.

Since there’s always a big company making these gizmos, I wonder who will handle the Microsoft “Nexus” phone… Could it be Nokia, or maybe Sharp again, giving it another spin, after the failure called Kin Phone. Anyhow, we expect a small teaser, if not a demo of the new device during the Microsoft Windows Phone 8 event on the 29th of this month. 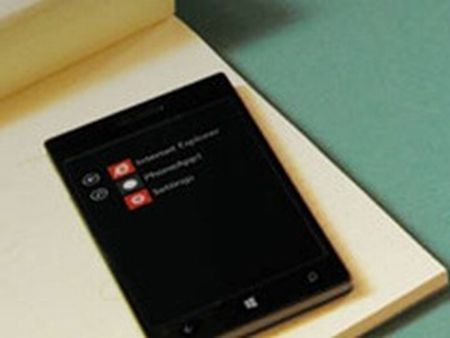