Western Union announced that it plans to work with Orascom Telecom Holding in order to launch a mobile money transfer service. Orascom Telecom operates 6 mobile networks (Djezzy in Algeria, Mobilink in Pakistan, Mobinil in Egypt, Tunisiana in Tunisia, Banglalink in Bangladesh, and Telecel Zimbabwe in Zimbabwe), with a total of 77 million subscribers. 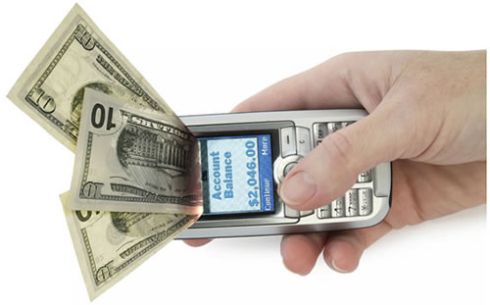 Western Union is already offering such services in some locations, so this is basically an expansion of the offer to the above-mentioned countries, some of which are top receivers of remittances globally. What is the mobile money transfer, you ask. Well, the service connects carriers to WU’s global hub that processes cross-border remittances.

Once they start using Western Union’s service, the customers possess a “mobile wallet” software so they’ll be able to transfer money to and from those wallets via the WU network.