The Kelsey Group forecasts that mobile search advertising revenues in Western Europe will grow from 39 million EURO (in 2008), up to 2.3 billion EURO in 2013. That stands for an annual growth rate of 125.4%, an impressive evolution for any market segment. 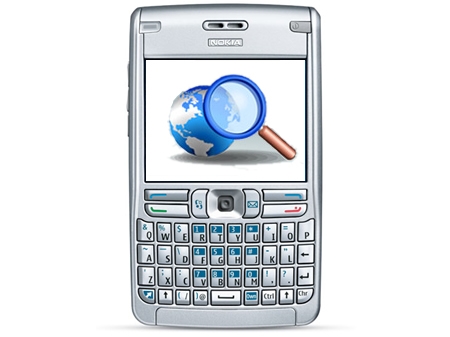 Also having a look at the same forecast, we learn that the search ad revenues from the States will go from $39 million last year to $2.3 billion in 2013 (coincidence in numbers, or just a mistake?). US mobile local ad search revenues will also go from $20 million in 2008 to $1.3 billion in 2013.

Mobile display ad revenues in the US will grow from $21 million last year, up to $567 million 4 years from now. Driving this growth is the increasing popularity of smartphones and the increasing number of mobile subscribers in the analyzed regions.