Motorola has just leaked a brand new handset, one that comes with a 12 megapixel camera, a qHD display and a 1900mAh battery. We suppose that this multicore device comes with Android on board and we’re wondering if it passes the dual core mark, reaching into Sony NGP quad core territory 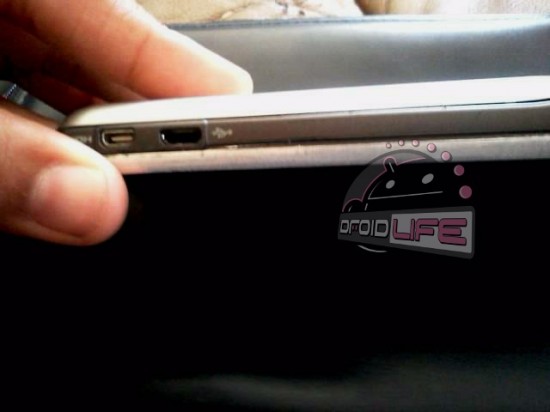 It would seem unlikely, since Nvidia Tegra 3 will be released this Fall and there’s a long time till then… Other than the specs we mentioned, this model remains a mystery and even its name isn’t known yet. If we’re to consider the leaked roadmap of Moto handsets, this could be the Targa, Bullet or Jet model. 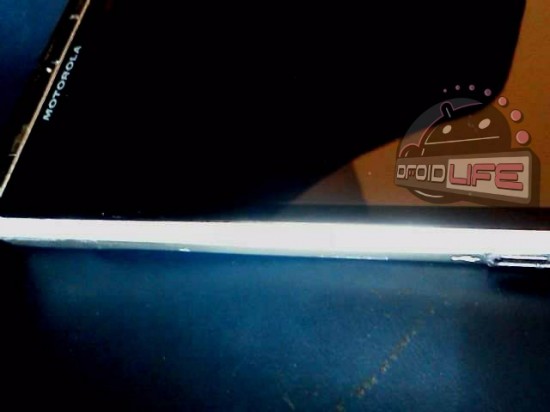