What about that dual core ARM A9 CPU Motorola smartphone? We’ve heard about it, we’ve heard that Moto is readying a 2GHz smartphone, to come by the end of the year, but what will it look like? A quick answer comes from DaQuan Freeman, who created the following Motorola Android concept phone, based on the dual core ARM A9 processor. 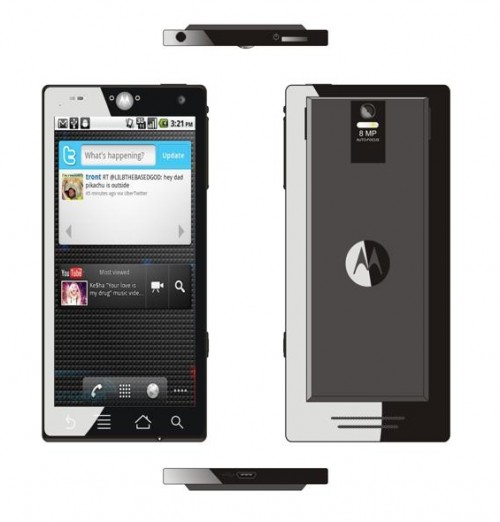 The device features a 4.78 inch AMOLED capacitive touch display with multitouch, an 8 megapixel camera with dual LED Flash and support for 720p HD video capture at 30 fps. There’s also an NVIDIA Tegra processor on board and the above mentioned screen is covered with a scratch-resistant layer. The specs list is completed by stereo speakers and a front camera… 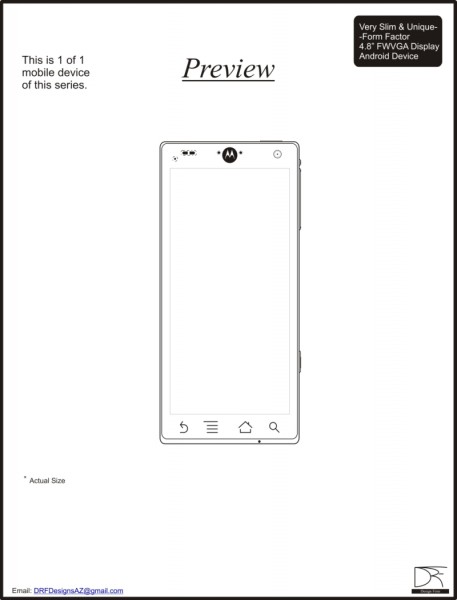 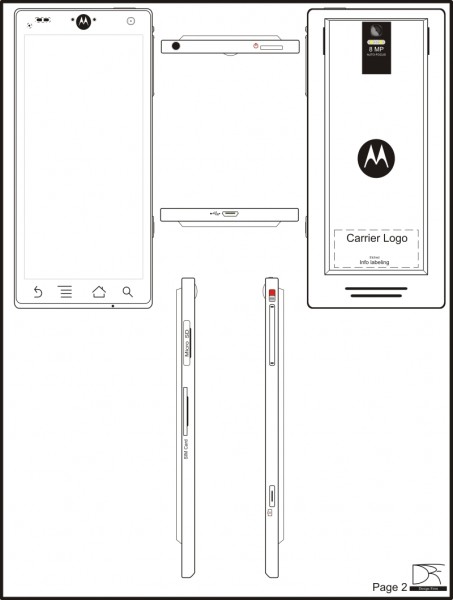 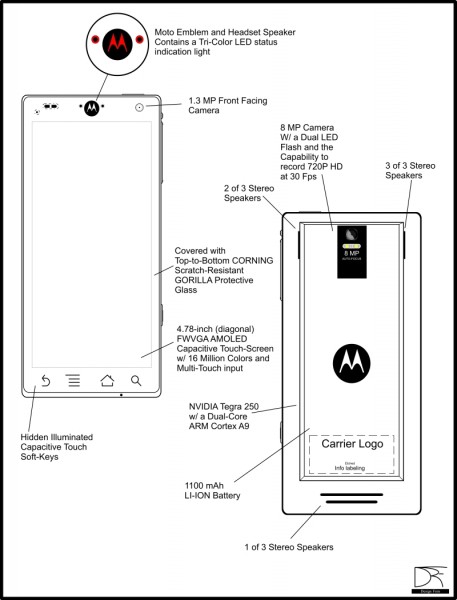