After Google’s purchase of Motorola received the final blessing from European authorities, it’s now time to pick the benefits of this alliance. One of them is the fact that the updates to the latest Android versions will come faster than for the other companies… at least theoretically. 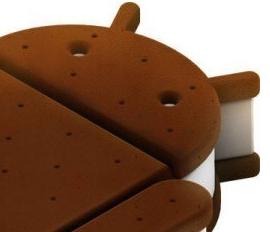 Motorola has confirmed already that devices such as the Photon 4G, Atrix 4G and Atrix 2, plus the Electrify will get Android 4.0 at some time during 2012. Motorola listed most of the handsets and slates for a Q3 release, with only some of them getting ICS in Q2. Right now we have the Motorola Xoom already updated to Android 4.0 and people are really looking forward to seeing devices such as the Droid RAZR and RAZR MAXX with the newest Android. Keep in mind that Q2-Q3 release is a best case scenario and delays could happen.

It always depends on carriers, too and sometimes it varies from region to region. USA units should be favourite, in my opinion… but you never know.