Motorola DROID 3 has just been spotted on the benchmarking website Nenamark, where some results showed what type of device we could be dealing with in the future. This handset will apparently sport a PowerVR SGX540 GPU and a Texas Instruments dual core OMAP4 CPU clocked at 1GHz. 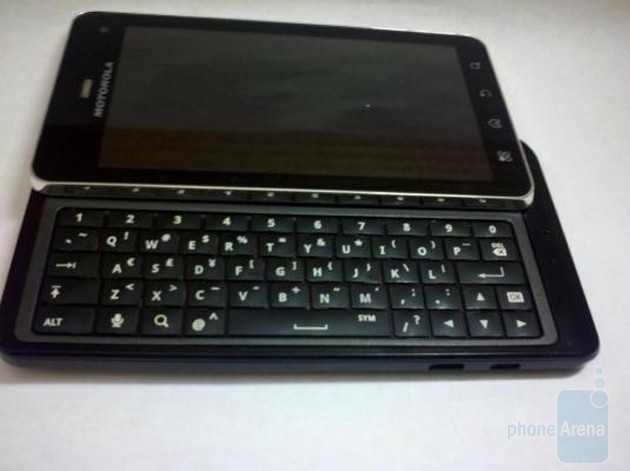 The same benchmark points towards a qHD resolution of a 4 inch display and Android 2.3.3 looks like the preloaded OS. The design of the smartphone is supposed to be a landscape sliding QWERTY one, specific to the DROID series. This time it will include a 5 row layout and we can also add a front and back camera in the mix, as usual.

Moto DROID 3 is rumored to be a LTE model, but nothing is for sure right now, since it can be a 3G only model like the DROID X2, leaving the LTE task to the DROID Bionic.