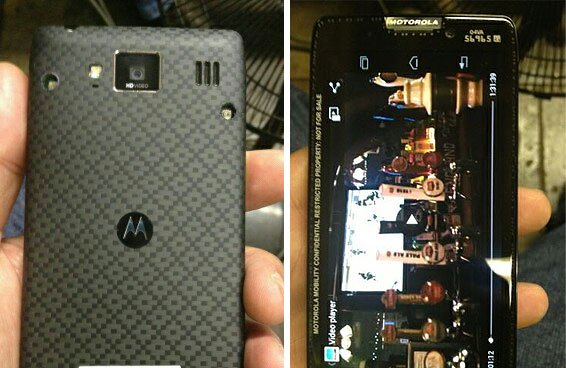 Verizon will be the carrier of choice and I wonder if the new MAXX will bring the same 3300 mAh battery or a new one, that’s even bigger and more powerful. There’s a recent FCC filing that confirms the Motorola Droid RAZR HD will come packing a 2530 mAh battery, that’s quite impressive to be honest, so imagine what the new MAXX brings. Aside from that you get the promised 720p display, a dual core 1.5 GHz Qualcomm Snapdragon S4 processor and Android 4.0.4 as the OS. It would have been nice to see the device launched with Jelly Bean, but maybe we want too much from t.

An October launch means that the device will go directly against the new iPhone and also compete with the potential launch of the new Nexus Phone, rumored to come towards the year end. The question is: will anyone want a Motorola considering the new iPhone is so close?