After a couple of weeks of leaks of specs and images, now the Motorola Droid RAZR is official and its specifications are available. During the Motorola event from today, the Droid RAZR was finally showcased, after a period of being known under the codename Spyder/Droid HD. 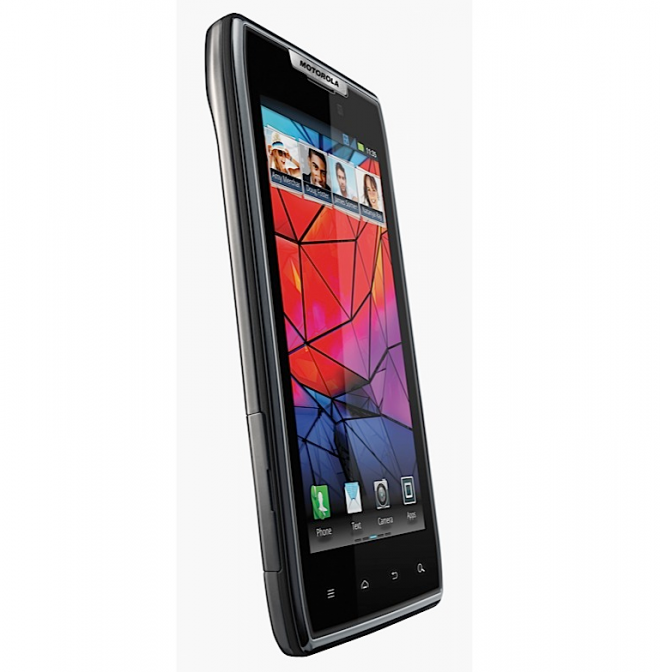 This is an incredibly thin smartphone at 7.1mm, packing a 4.3 inch qHD Super AMOLED display with Gorilla Glass protection. Inside there’s a 1.2GHz TI OMAP4430 processor and you must know that the RAZR also comes with an 8 megapixel camera with 1080p video capture. 1GB of RAM, 16GB of internal memory, a microSD card slot and a 1,800mAh battery round up a very promising specs list.

Moto will also be offering the Lapdock 100 and 500 Pro as compatible accessories with this model. There’s also some SmartActions software on board, that manages the handset’s battery and shuts off useless functions to save energy. Aside from that, Moto announced the MotoCast cloud service, that store video, photos, documents and music, available for streaming.

This product will be available for preorder starting October 27th on Verizon and the price is $299 with a 2 year contract. The global release takes place in November. 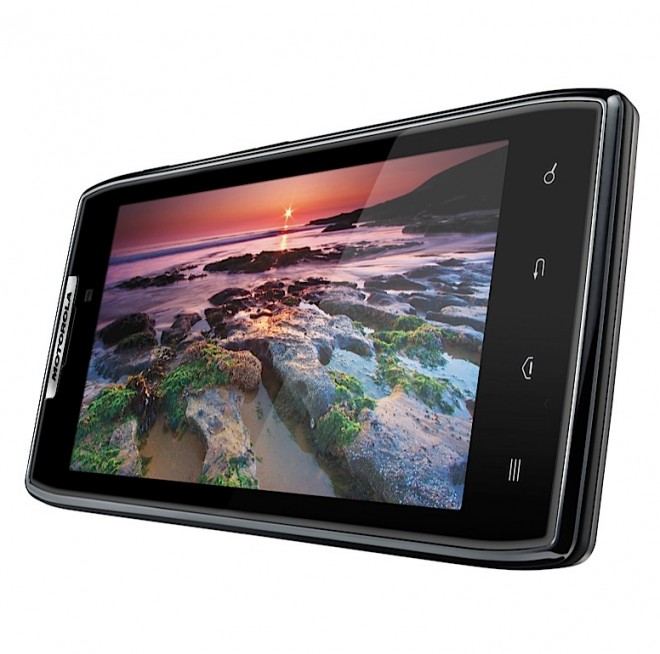 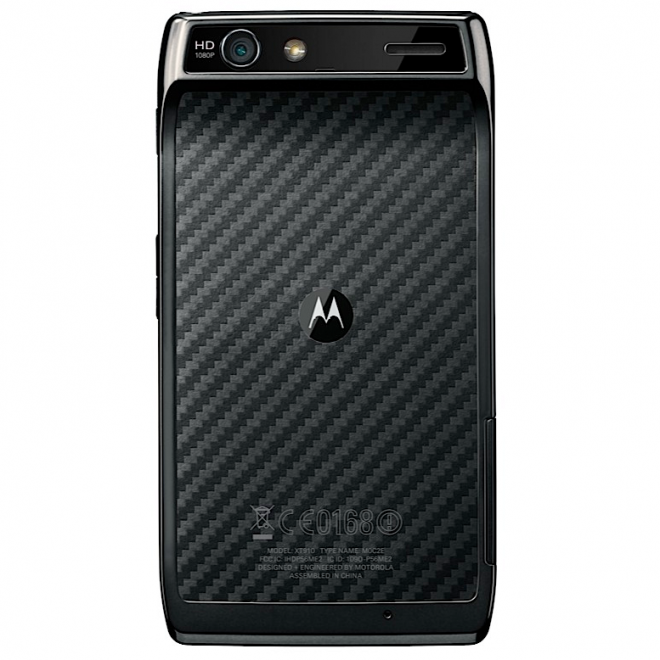