Motorola Droid RAZR, the very skinny smartphone with 7.1mm thickness has just reached the FCC in its AT&T version. We’re dealing here with the GSM flavor of the handset, shown as a sketch in the documents of the American authority that tests and approves products. 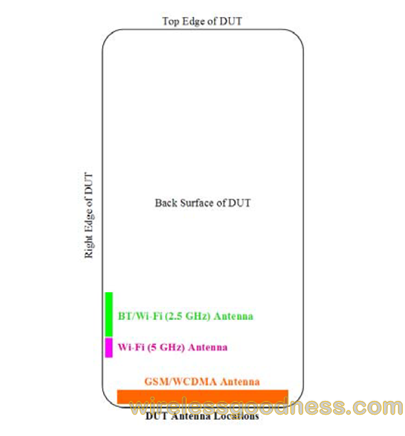 Announced a week ago and marketed as the thinnest smartphone on the market, this device will be among the first to get Android Ice Cream Sandwich, that was also announced last week. The AT&T version supports GSM 800/1900 bands connectivity and also works in WCDMA bands II and V. The device is already available on preorder, unlocked, working on AT&T and priced at $600.

Mobile City Online is the retailer offering it and I suggest you wait for an official launch via a carrier, for more affordable price options. Let me remind you that this is a LTE phone, with a TI OMAP 4430 dual core 1.2GHz processor, 1GB of RAM and 16GB of storage. Interested?