Motorola didn’t surprise anyone with impressive announcements at MWC, but they rocked the world enough at CES to last them for months. However, there is a leak going around the web that’s pretty surprising and interesting: the one of Moto Droid X 2. The leak comes from MobiZine and it confirms some previously leaked specifications. 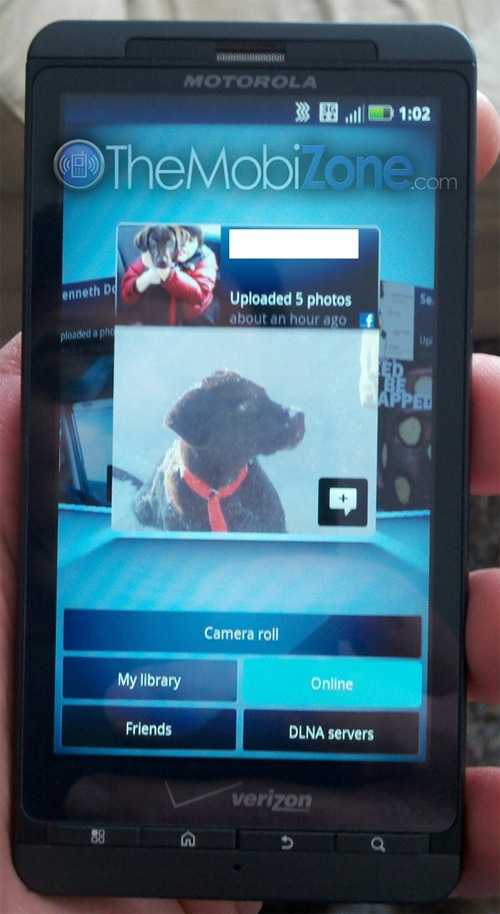 Apparently, the device will use a 1GHz dual core Tegra 2 CPU and it’ll come with Android 2.2, covered with the latest Motoblur skin. There’s a 4.3 inch display on board, with a 960 x 540 pixel resolution and an 8MP camera at the back. The follow-up to the Droid X is presumed to use 1GB of RAM and integrate an FM player and DLNA media sharing.

The bootloader remains locked sadly for people who want to mess around with the software. Not love for 4G either… Spring is mentioned as the launch date, with Verizon as the favorite. 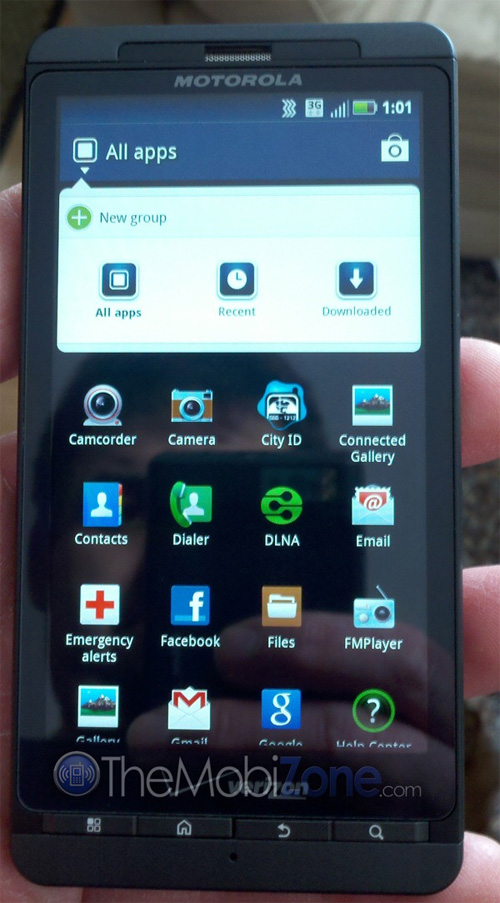