AT&T is receiving Android devices with its arms wide open and now, aside from HTC Lancaster, there’s another Android-based phone that will hit this carrier: Motorola Heron, also known as Iron Man. We also got info that Moto Alexander is back from the dead and it’ll be dubbed Somerset. 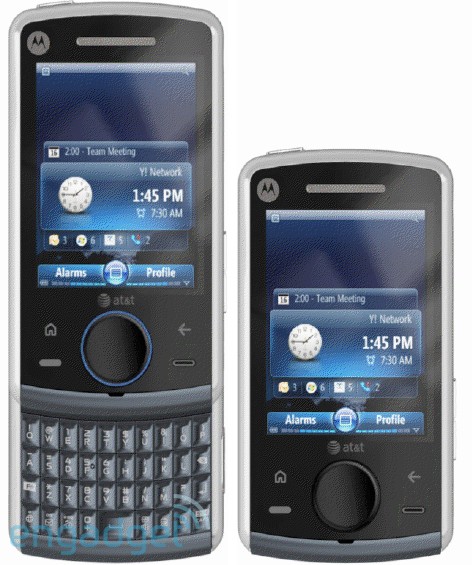 Motorola Heron is a vertical slider with support for POP3/IMAP3 email, aGPS, voice recognition, 5 way navigation, slide volume controls and Bluetooth 2.1+EDR Class 2. As far as memory is concerned, the new handset comes with 256MB Flash memory, 128MB RAM and a microSD slot with support for cards of up to 32GB.

There’s also a neat 2.8 inch QVGA touchscreen on board, a full QWERTY keypad and support for video capture on Heron, that will probably be released in November. Moving on to Moto Alexander, this QWERTY slider was theoretically scrapped a while ago, but now it’s back with a new name, Somerset. No extra info on the device, aside from the QWERTY keyboard, a 3.5mm stereo jack, a camera, Bluetooth A2DP and MMC support. 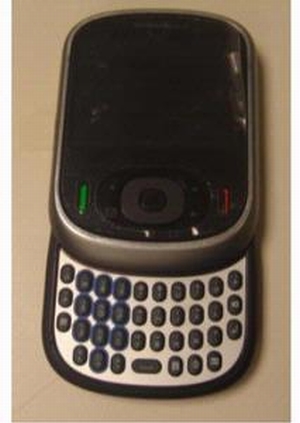 [via BGR and Unwired View]