Things are looking up for Motorola in 2008, if we can call the current situation “up”, but the future doesn’t seem so bright for Moto. The analysts’ projection show that the American manufacturer will provide 21% of all phones that reach the consumer market in the US. It’s a decent percentage, but one that will be surpassed by Samsung and LG in 2009. 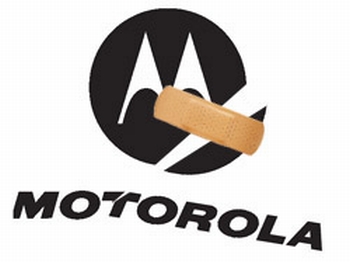 The research that revealed this gloomy future for Moto was done by MultiMedia Intelligence and also shows that this year Samsung is the number one vender when it comes to market share (12 to 17 year old group and African American plus Hispanic consumers). Studies also indicate that the BlackBerry sales will more than double in 2008, with an age demographic of 35-44.

LG dominates the 25-34 years old segment, while Nokia tops the 65 and older segment and good old Palm’s still alive, having a public made out mostly of women (60% for the Treo model).