It has the same diagonal as the Moto G6, 5.7 inches and one would easily confuse it with that model, if it weren’t for the singular back camera. The device is also a bit of a battery phone wannabe, thanks to a 4000 mAh unit on board. It’s also specced similarly and (modestly so) to the Nokia 6, with a Snapdragon 430 CPU, 3 GB of RAM and 32 GB of storage. 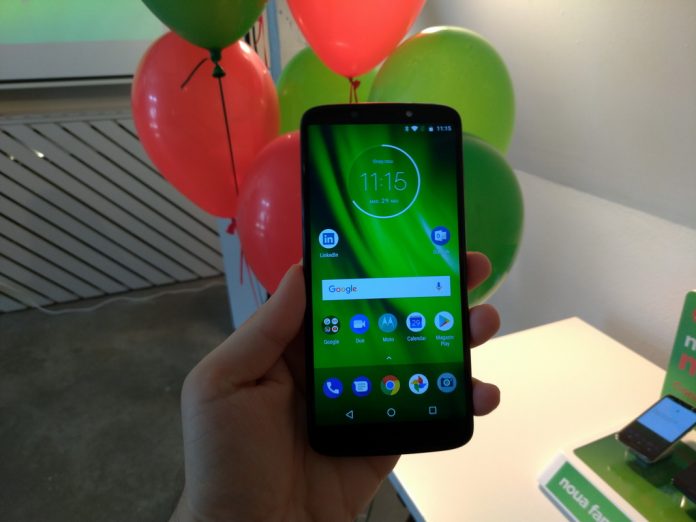 Compared to the Moto G6 and G6 Plus, that use a 12 MP + 5 MP shooter, this one opts for a singular 13 MP back cam. It has an 18:9 aspect and the case seems to be made of glass and metal. It may well have a more premium plastic at the back, in lieu of the glass I just mentioned, but let’s assume it’s all glass. The gold version of the handset is extremely good looking for a $199 handset, I’ll admit that. 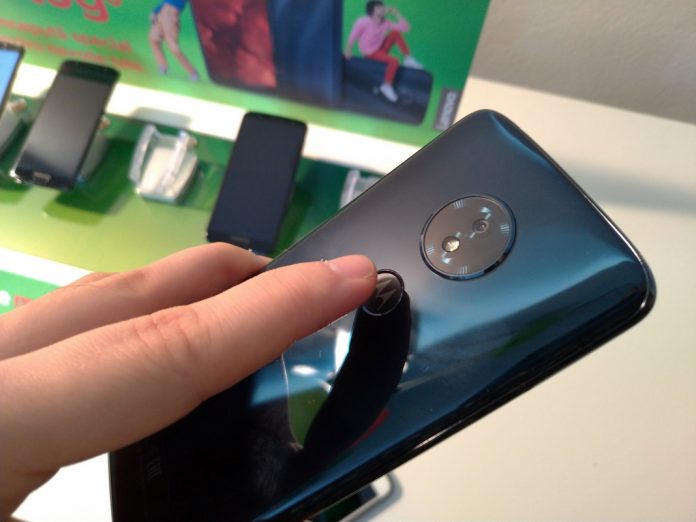 Motorola Moto G6 Play runs on Android 8.0 Oreo in a clean version, that’s got zero bloatware. Just the Moto app with its automation and some gestures. What the entire Moto G6 series has in common is the front 8 MP camera with LED flash. This device is able to withstand splashes and also comes with fast charging. An unusual thing is the fact that the fingerprint scanner is integrated into the back Moto logo, that small dimple. 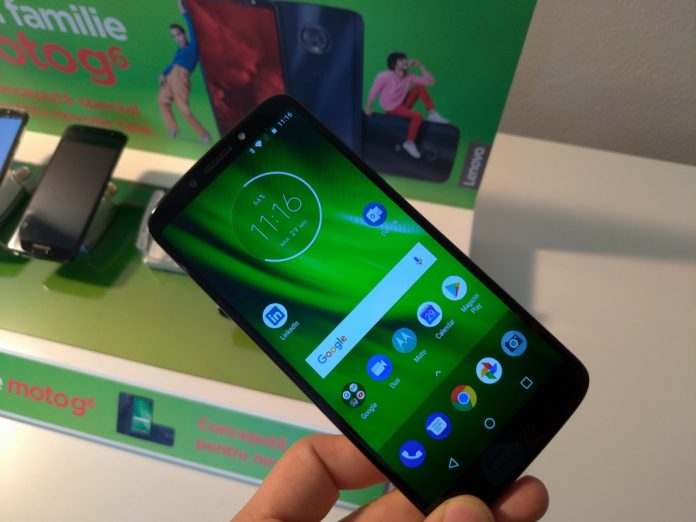 To me this sounds like a pretty solid Xiaomi Redmi rival, on account of the beefy battery and the rest of the specs, too. The clean software is a bit plus, though. Rest assured we’ll be back with a full review. You can get the device here.