Over the past days I had the chance to spend some time with the latest Motorola Moto G6 models, including the titular model. There’s actually a triplet of devices, that includes the Moto G6, Moto G6 Plus and Moto G6 Play. This is where we handle the Moto G6, the mid model between the Play and Plus. It’s priced at around $249 and we check it out below.

First of all, the design is much more stylish now than it was on the Moto G5 or G4 for sure. Gone is the metal or the plastic, replaced by glass. There’s glass at the back and at the front with an 18:9 aspect and metal frame in between. The Motorola Moto G6 adopts the same 5.7 inch diagonal as the Moto G6 Play, but upgrades the resolution to Full HD+ this time. 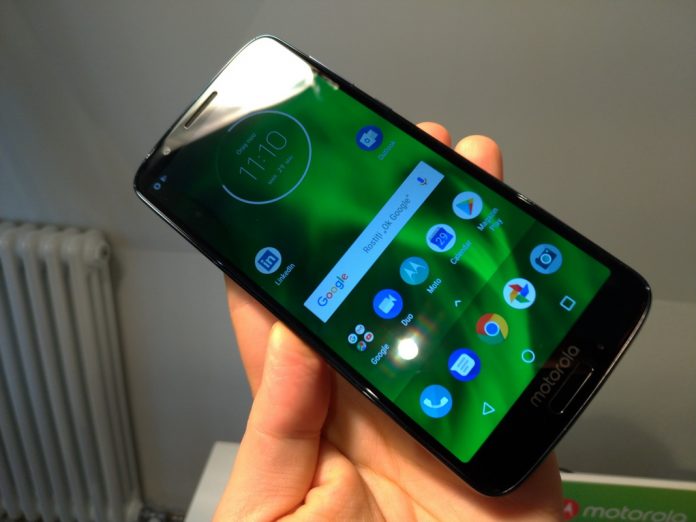 The CPU also gets a slight bump from the Snapdragon 430 of the Play to a Snapdragon 450, which is pretty much unknown for me, since I only dabbled in Snapdragon 430s till now and 630s too. There are also other pluses, like having a front 8 MP camera with LED flash and the same 12 MP + 5 MP back camera as the Moto G6 Plus. Well, minus the 4K video, the dual pixel tech and the F/1.7 aperture for the main cam. 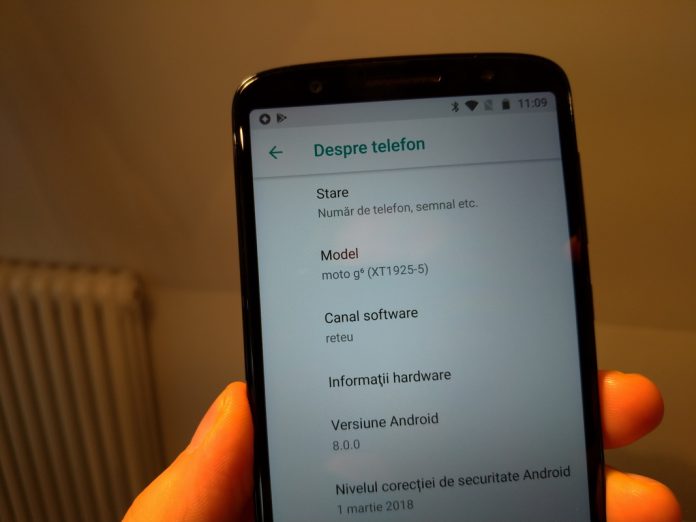 It’s F/1.8 here and only Full HD video. But there’s good news again! The OS is Android 8.0 Oreo, clean and stock, no bloatware, no weirdness. The handset is splash resistant, very comfy, not slippery and has a nice way of catching light. Not circular in fashion like the ZenFones or uber shiny like the HTC U11 and U12+. It’s like a gentle infinity sign of sorts, in the way the light reflects. 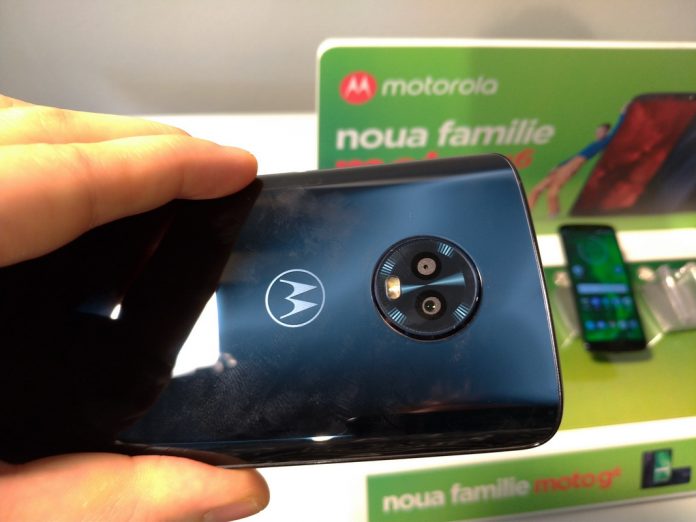 You also get a fingerprint scanner upfront, on the device’s “chin”, 3 GB of RAM and 32 GB of storage. Dolby Audio is another kicker, although with only one speaker in the mix. Fast charging is also part of the package, juicing up the 3000 mAh battery fast enough. At $249, this feels like a Nokia 5.1 rival maybe, or a bump up from the OG Nokia 6, especially thanks to the dual camera.

By the way the camera also does Bokeh, color picking and you may even do some face unlock, if I understood correctly. Looking forward to testing this device further over the next days, but I feel that Moto has increased its game compared to the Moto G5, especially in the camera and design department. You can get the device here.