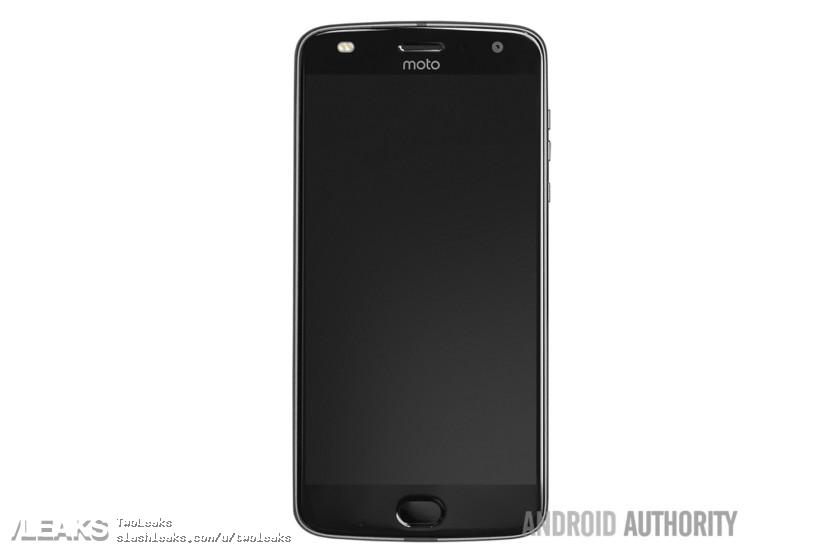 It appears that most device makers are stepping on the gas pedal and trying to get their flagships out before the middle of the year. Motorola is among them, with new Moto Z models ready for prime time. Up until now we’ve seen a few Moto Z2 Play and Z2 Force leaks and now the Moto Z2 itself pops up. 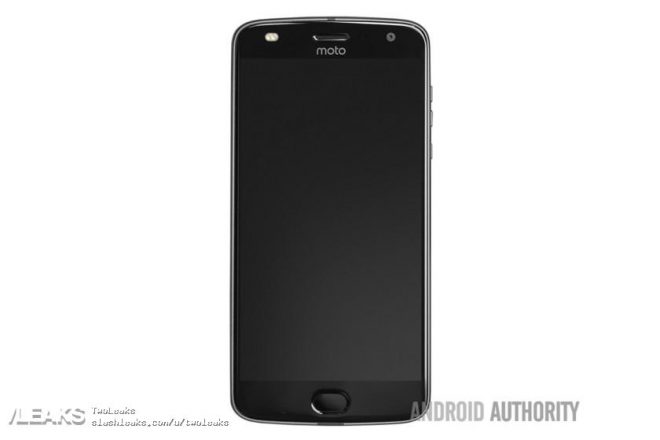 It’s rendered above courtesy of Android Authority and totally resembles the Moto Z2 Play. It has a front camera flash, a similar earpiece, but the sensors are less visible. There’s also that fingerprint scanner design borrowed from the Moto G5 and certainly sexier than the one of the Moto Z. We should get a dual camera on this model, like on the Moto Z2 Force, as well as pins used to attach modules. 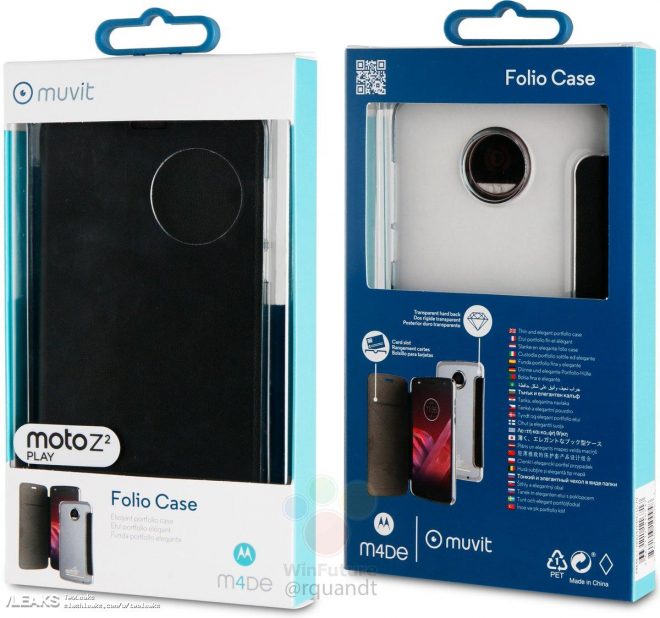 The case should include metal and glass and should be slightly thicker than the crazy slim Moto Z from last year, that even went below 6 mm in waistline. Meanwhile, we also spotted Moto Z2 Play cases, with a camera design similar to the Moto Z2’s but previous rumorrs talked about a singular camera on this device. Since the OG Z Play had a hefty battery and a solid glass and metal build, this is also expected here.

Back to the Moto Z2, it could end up with flagship specs, like a Snapdragon 835 CPU and maybe 6 GB of RAM, since the Moto Z before it had flagship specs too. Rumors point towards a June 8th launch for all the Moto Z2 units, Z2 Play and Force included.