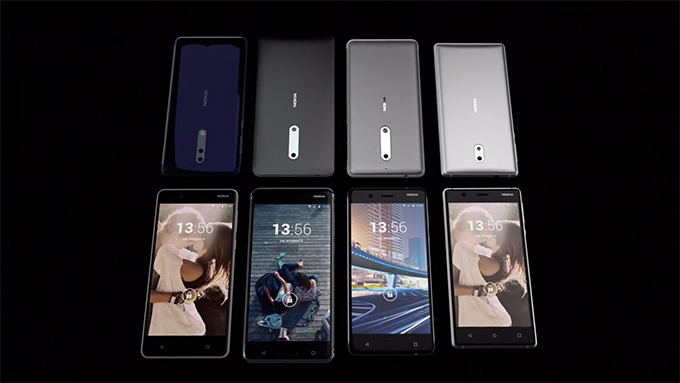 Even though Nokia brought 4 phones at MWC 2017, none of them was a flagship and people are still craving for such a release. They may just get one soon, judging by the latest leak coming from a source that’s very close to Nokia. We’re talking about the video discovered by Evan Blass and done by George Chevalier Lewis. 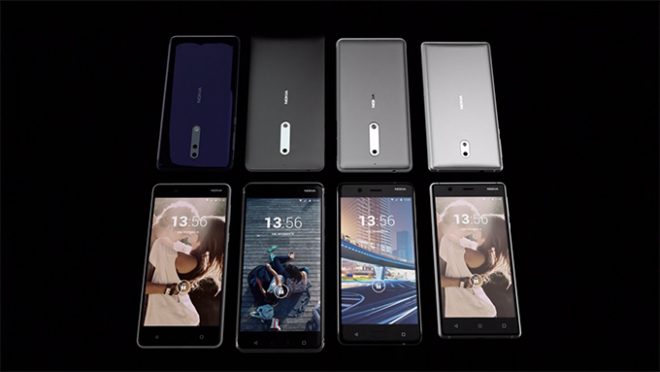 Originally meant to showcase other Nokia units, the clip also shows two new mysterious devices, that could be the Nokia 8 and Nokia 9. We see a device that has a dual camera and a shiny back and another model with a single back camera and a very tall body. George has been working with Nokia for many ears, as head of brand photography until 2014 and them kept working with HMD Global via an agency. 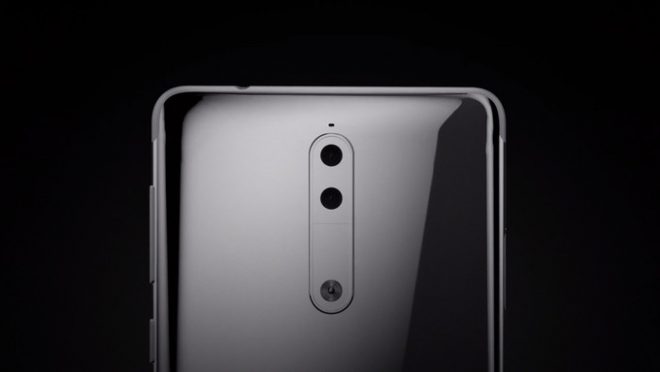 The Nokia 9 appears with a glossy case and a dual back camera, that’s rumored to include 22 MP sensors. The device is also said to have an in glass fingerprint scanner, which may explain the lack of a Home button with fingerprint scanner here. Since this is supposed to be a flagship, speculations have associated to it a Snapdragon 835 processor, 6 GB of RAM and a 5.5 inch Quad HD screen.

Next to the Nokia 9 there’s the supposed Nokia 8, with an elongated camera module, but this time with a single camera, in spite of what previous leaks said. Some say it’ll be a sort of bigger Nokia 6 and it also seems to be taller than the Nokia 9. Side by side measurements seem to reveal it will sport a 5.6 inch diagonal. It’s interesting to me that previous leaks of both phones didn’t look anything like the fresh video. Nokia 8 may also arrive with the new Snapdragon 660 chipset. 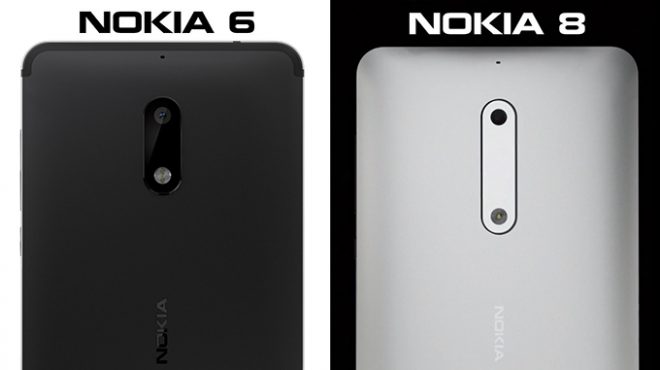 This means that either the video is old, showing mere prototypes, or that the devices have evolved in the meantime from the time of the leaked sketches. Nokia 9 was also said to be the first phone with the Nokia OZO Audio technology. We don’t have a clear launch time although some rumors mentioned June or July at some point.