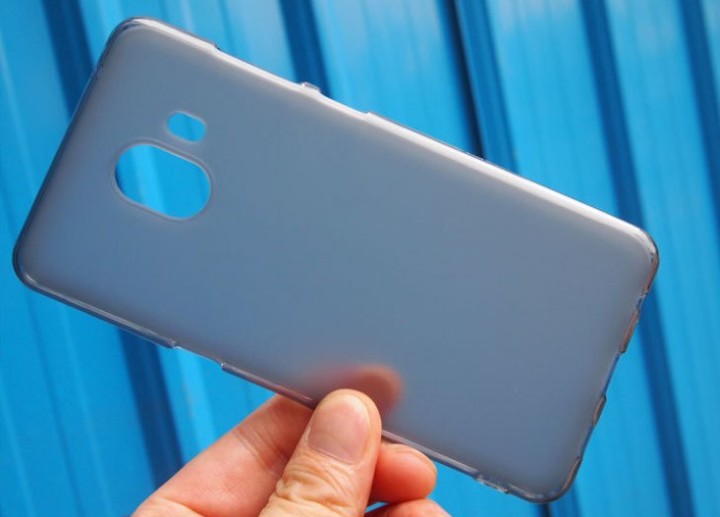 Samsung has already been rumored to include a dual camera on the Galaxy Note 8, but it appears that this feature will actually be premiered by another smartphone. It’s very likely that it will be a Galaxy C model, perhaps the freshly leaked Galaxy C10. We have some reasons for that theory after the break. 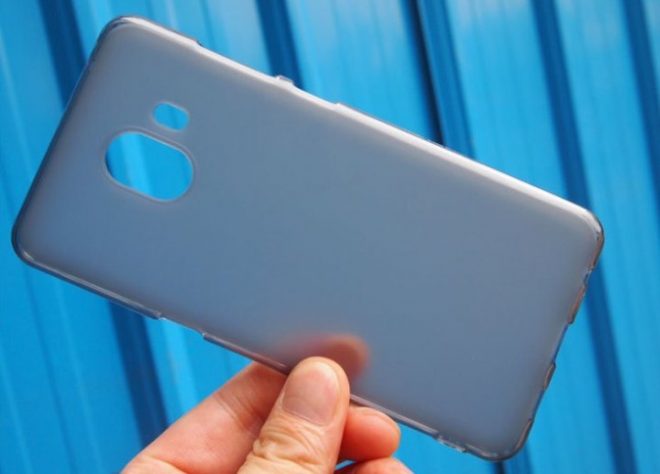 First, we saw some leaked cases for the device, showing room for an extra physical button, most likely a Bixby button. Then there’s the big camera cutout, big enough to include two photo sensors. Samsung Galaxy C10 and Galaxy C10 Plus have already leaked previously, under the codenames SM-C9100 and SM-C9150/9158. Just like the Galaxy C9 Pro, the new handsets are very likely to feature upper midrange specs. 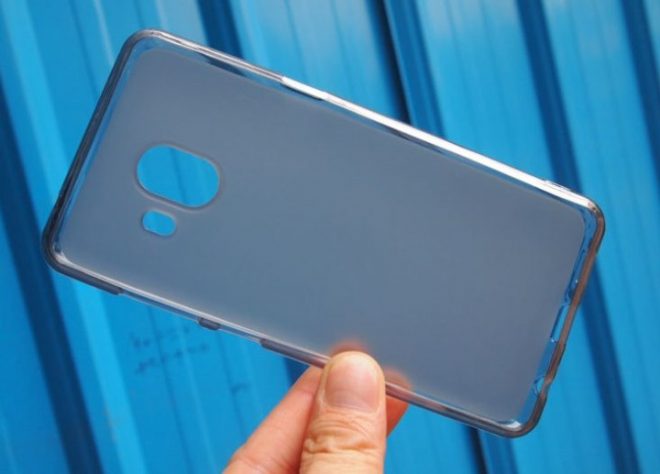 Samsung Galaxy C10 is the type of smartphone to feature 6 GB of RAM, a large battery (4000+ mAh) and it’ll probably debut and stay in China for a long while. The dual camera system will merely be tested on such a device and we may see a different one on the Galaxy Note 8. Even the Galaxy S8 was ready for this feature, according to some leaked prototypes, but it didn’t come through in the end.

Since the Galaxy C9 Pro debuted last November, it’s a bit early to start thinking about the Galaxy C10. However, early launches are all the rage this year, so we could see a launch at Computex. Looking at the case above, there’s also another theory: instead of having a dual camera, it could have a main cam and a fingerprint scanner below it. 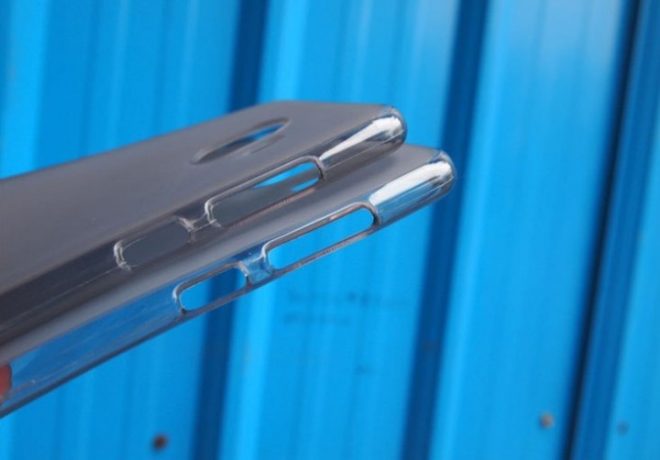 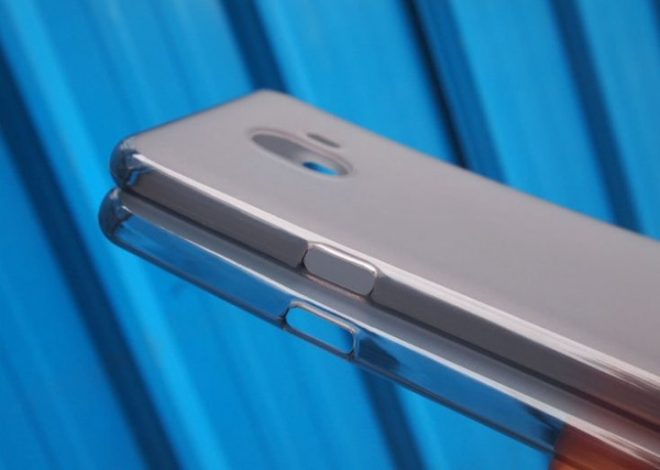