Just days after launching a pretty big hit called Droid, Motorola is readying a new Android device, this time for the Chinese market. Said device is Moto MT710, which is not an Android phone per se, since it runs the OPhone OS, China Mobile’s open home system, based on Android. 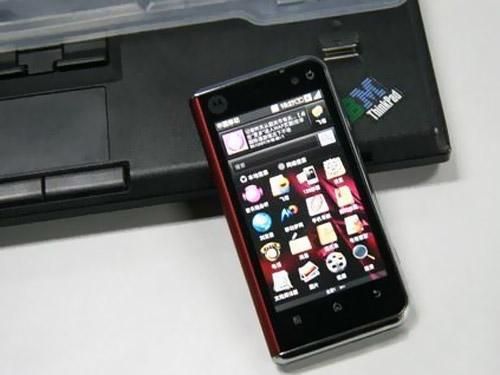 Till now we’ve only seen the OPhone on Lenovo, HTC, Philips and LG devices, but things change, specially when you quit using Windows Mobile. Rumours claim that Motorola MT710 will feature a 3.7 inch display, with a 854 x 480 pixels resolution, plus 3G support and in the end it’ll have the same specs as Moto Droid.

However, this phone won’t sport a physical keyboard, as you get to use a virtual keyboard instead. Moto doesn’t stop here and promises to bring 6 more handsets on the Chinese market, all of them with Android on board.