Motorola Photon 4G looks like a very hot smartphone and it really is an appealing device, thanks to lovely features such as a 4.3 inch display, Gingerbread and WiMAX. This is Sprint material and you’ve got a detailed hands on with the smartphone at the end of the article. 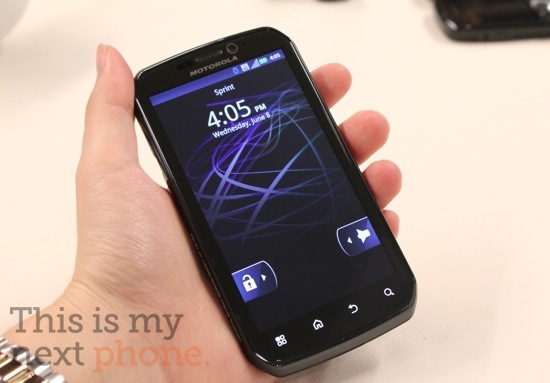 Motorola’s CEO Sanjay Jha and Sprint’s Dan Hesse announced this device this morning in NYC. Inside we’ve got the Atrix’s dual core Nivdia Tegra 2 CPU and this model also borrows something from the Droid X2, that is the qHD display and also the WiMAX connectivity form the EVO 4G. Photon 4G comes with international GSM capabilities and an 8 megapixel camera with HD video capture. 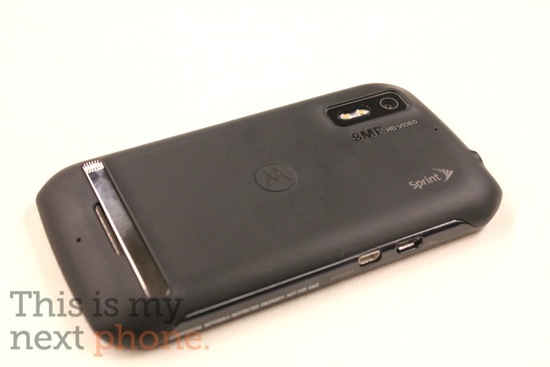 It measures 12.2mm in thickness and weighs a huge 158 grams probably with the contribution of the heavy 1700 mAh Li-Ion battery. The latter gives you up to 10 hours of CDMA talk time and up to 10.4 hours of GSM chatter. Gingerbread runs in a customized version on the Photon 4G, but rest assured that this is not the Blur skin we’re talking about. Instead you get a styling similar to the one on the Droid X2.