While this week was all about Apple and its iPhone 4 handset, we’re ready for the next big thing, as far as smartphone evolution is concerned. Surprisingly enough, Motorola is here to amaze us all, by announcing a 2GHz Android smartphone to be launched by the end of 2010. 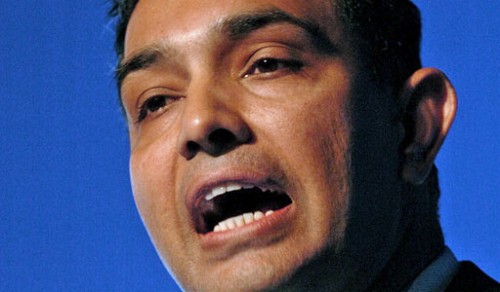 This announcement was made by the company’s CEO, Sanjay Jha, at the Executives Club in Chicago. This means that Moto’s new device will be twice as fast as the iPhone 4 and even faster than a bunch of netbooks based on 1.6 GHz CPUs. Meanwhile, a mystery source from inside Motorola mentioned that the smartphone will include a gyroscope and a new Nvidia Tegra graphics processor.

Also, the Moto phone will support full Flash 10.1 hardware acceleration, 720p HD video output, a HD screen resolution and it’ll incorporate a camera with more than 5 megapixels. If this superphone comes out during the holiday season, it might change the smartphone game totally and not in the favour of Apple, that’s for sure.