LG has big plans for 2010, as they’ve just announced they’ll make 20 Android phones by the end of the year. Right now, the company is the third largest handset maker in the world, being only surpassed by Nokia and Samsung. On the smartphone market, however, LG is behind giants like Apple, RIM, HTC and Samsung. 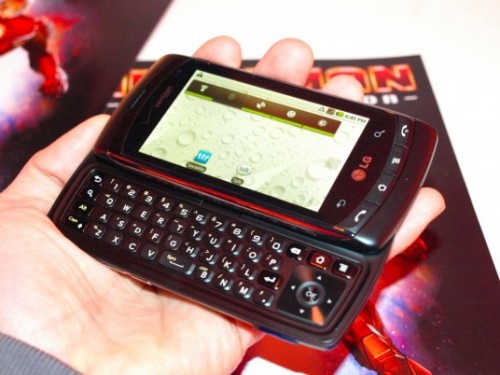 While the maker of the LG Ally model is able to generate a lot of revenue from entry level models, the high end is what they should be gunning for, as that’s the segment evolving and producing loads of cash right now. It’s interesting to note that Motorola also said they will release 20 Android phones this year, so this must be a new landmark for phone makers or something.

The problem is that LG lacks an Android smartphone best-seller, since Ally doesn’t even come close to the title, being more on the mid-end side.