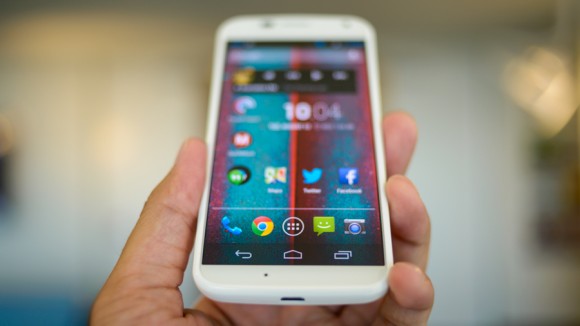 Recently, according to some Reddit users, the fact that Motorola is replacing free those cracked displays for some Moto devices come to light. The device that are getting this special treatment are Moto E, Moto G and Motorola Moto X.

Yet, we find out that this program applies just for those devices bought throught the Motorola official store. Also, this free replacement screen program may be extended in future for the upcoming devices like the Motorola Moto X+1, a smartphone expected to show up soon on the market.