Well, HTC’s doing it, Samsung will surely be adding TouchWiz in the mix, so why wouldn’t Motorola customize the interface of its upcoming Android phones? The customized UI will be known as Blur and it’ll integrate all the personal contacts and social networking sites into a single interactive module. 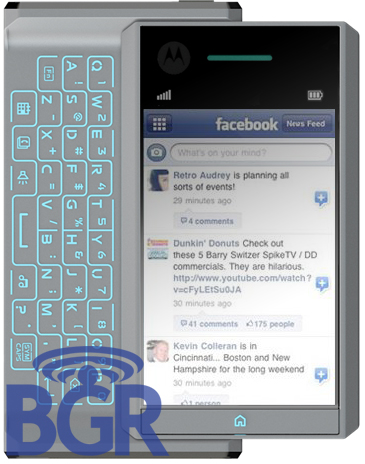 We’re really curious to see Moto in action, creating a skin for one of the most popular operating systems lately. Also, we find out that Moto’s Blur will rely on web connectivity and the Android devices that use it will support upgrades to different segments of the OS and interface, via over the air downloads.

Turns out that users will have to rely on some sort of device key for their email and passwords for the social networking accounts, probably allowing for push solutions to be available on the phone via updates and upgrades.