Motorola has just announced the XT316 QWERTY handset with Android 2.2 on board and an affordable price. Sadly, the price tag was not disclosed yet. This device will compete with the likes of Nokia E5 and BlackBerry Curve 3G, as shown by its form factor. 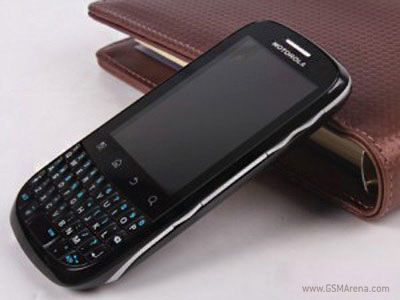 This candybar unit will be known as “Fire” in Europe, while in Latin America it will be called “Spice Key”. The device is already available in China and it will come to Hong Kong soon, as well as Taiwan and the rest of Asia. Here’s the specs list of the XT316:

The phone also comes with FM radio with RDS and it will receive Android 2.3 Gingerbread as an update this fall.